Apple fans are eager to find out what the Cupertino-based tech giant have in store with their new iPhone 11.

It’s still a few months until Apple reveals whats next for the iPhone, with new handsets historically launched annually in September.

There has been plenty of speculation about what Apple has planned for 2019, with the biggest rumour being an overhauled camera.

It’s believed that Apple will introduce for the first time a three camera set-up on the rear of the iPhone 11.

Instead of lining up all three lenses one underneath the other as rivals do, Apple is expected to house these snappers in a square-shaped camera bump.

This square shaped camera section is also expected to feature on the second-gen iPhone XR which will also get a big photography upgrade.

Bloomberg’s Mark Gurman said that while the XS and XS Max successors will be getting an extra third camera, the new XR will get a second rear camera. 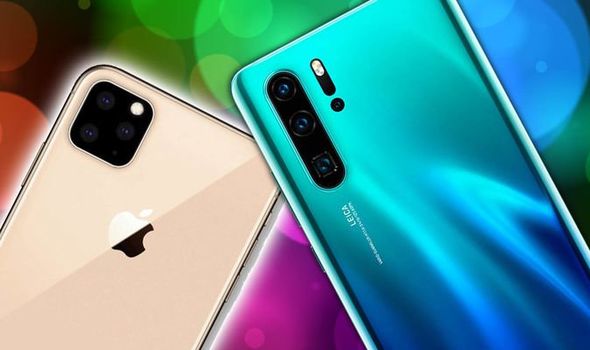 And the next iPhone XR looks set to have two rear cameras housed in a square bump also.

Gurman also claimed that a feature that has recently been seen in the Huawei P30 Pro could also appear on Apple’s 2019 range of iPhones.

It’s been claimed that Apple are working on adding reverse charging to their next line of iPhones.

Reverse charging is a feature that recently featured on the P30 Pro and also on the Samsung Galaxy S10. 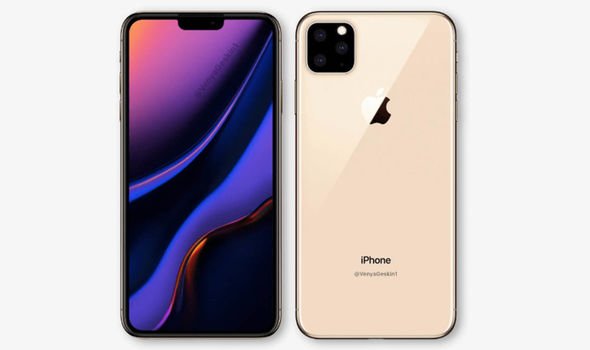 But it first appeared on Huawei’s Mate 20 Pro, which was launched last October.

It’s been reported that AirPods and other devices will be able to be charged by placing them on the back of the new range of iPhones.

The annual iPhone refresh is also expected to bring with it improvements to battery life and upgrades to the processor thanks to the A13 chip.

The new iPhones will reportedly look similar to the current versions, which means the notch looks like it’s here to stay for another year at least. 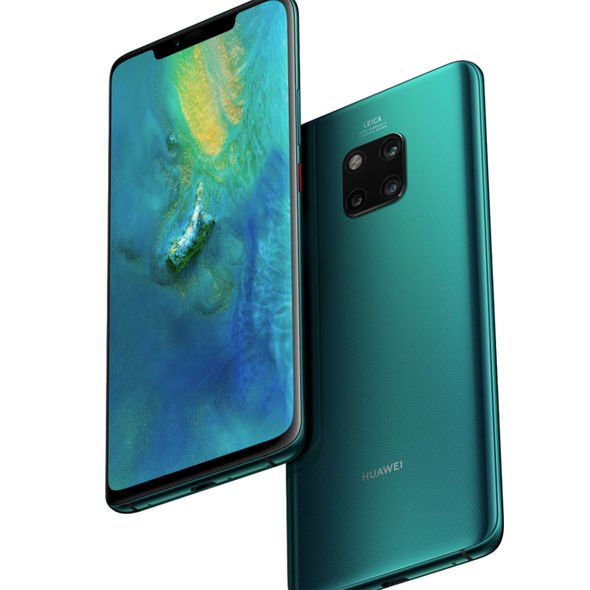 It’s also been rumoured elsewhere that the iPhone XR could launch in a new range of colours in 2019.

It has been claimed that the iPhone XR will get two new colour schemes – green and lavender.

This will allegedly replace coral and blue, with white, black, yellow and red the remaining iPhone XR colour schemes that will stick around.