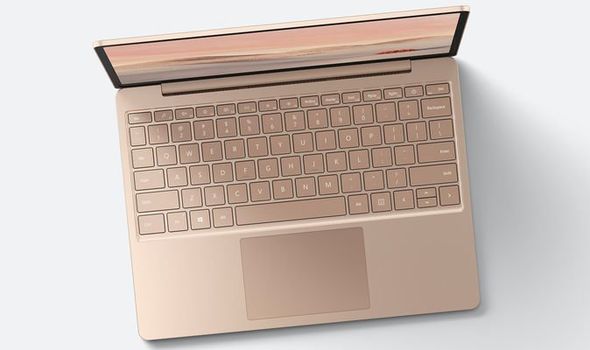 Microsoft has taken the wraps off a new addition to its ever-expanding line of Surface hardware, the Surface Laptop Go. As the name suggests, this is designed to be a more affordable variant of the Surface Laptop 3. And starting from £549.99, this Windows 10 machine almost certainly has Google and Apple a little worried.

That’s because that aggressive price point brings this fully-fledged laptop, which ships with a 13-hour battery life and HD touchscreen display, shoulder-to-shoulder with the entry-level Apple iPad (complete with its keyboard accessory) and Google Chromebooks – both of which are popular options with school boards and individual students looking to upgrade to the latest kit.

As it stands, the Surface Laptop Go is one of the most affordable options in the Surface line-up, which are designed by Microsoft to showcase the best of its Windows 10 and Office 365 software. In fact, the Laptop Go is only beaten by the Surface Go 2, which has a tablet form-factor coupled with a Type Cover and Surface Pen stylus for extra productivity.

Despite its diddy size, the Surface Laptop Go still manages to pack a full size keyboard – with 1.3mm of travel – and a pretty expansive trackpad. There’s also room for USB-C and USB-A ports, so you won’t have to worry about packing any adapters in your bag to connect to any hard-drives, printers, scanners or flash drives.

MORE LIKE THIS
Microsoft Surface Laptop 3 review: Your next Windows 10 notebook? 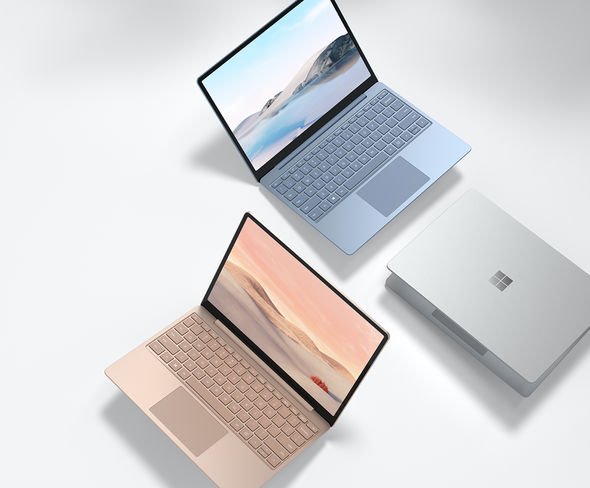 The magnetic Surface charging cable also makes a very welcome return, which means tripping over the lead won’t send your brand-new laptop on a one-way flight across the classroom. Not only that, but the Surface Laptop Go supports fast-charging, so you’ll be able to top-up the battery to 80 percent in an hour – handy if you’re forgotten to charge everything the night before and you’re running late for a lecture.

There is a 720p webcam, but it doesn’t support facial recognition for the oh-so convenient Windows Hello login. Instead, Microsoft has included a fingerprint scanner in the power button to save you the trouble of typing out your password.

Powering the Surface Laptop Go is a 10th generation Intel Core i5 processor. That’s not the latest version of this chipset – Intel started to ship the 11th generation earlier this year – but the quad-core silicon here should be more than good enough to juggle multiple windowed apps, streaming music and a few games on-the-go. 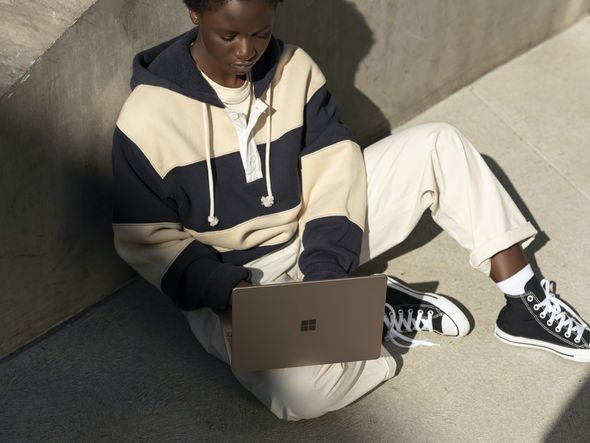 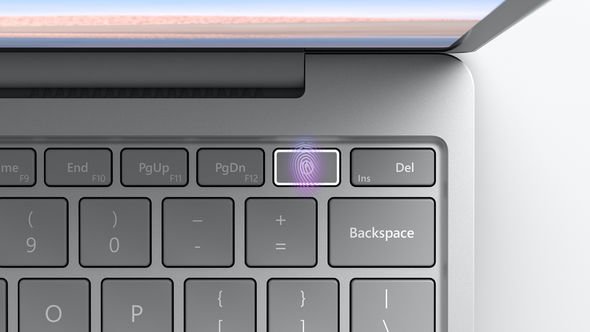 Of course, we’ll have to test the Microsoft Surface Laptop Go ourselves to see how it holds up, but on paper, this looks like a good balance between price and raw grunt.

The entry-level Surface Laptop Go ships with 4GB of RAM and 64GB of solid-state storage. Those are the kind of specs you’d expect to find in an iPad at this price point, not a fully-fledged Windows 10 machine. If you want more RAM and storage, you’ll need to cough-up for the £699 model, which packs 8GB of RAM and 128GB of storage.

Microsoft is also selling a model with 8GB of RAM and 256GB of storage for £899. If you want any more than that, you’ll need to start looking at the other Surface-branded devices in its line-up.

The new Surface Laptop Go is  available for pre-order today  at Microsoft Store on microsoft.com  as well as a number of other online and high street retailers,  like Dixons Carphone and Amazon. The first Surface Laptop Go models will start to ship to customers on October 27, 2020.