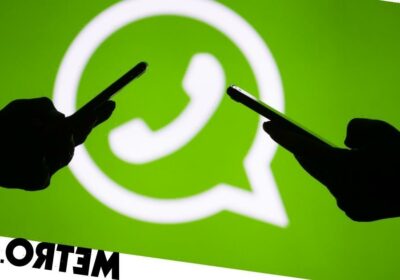 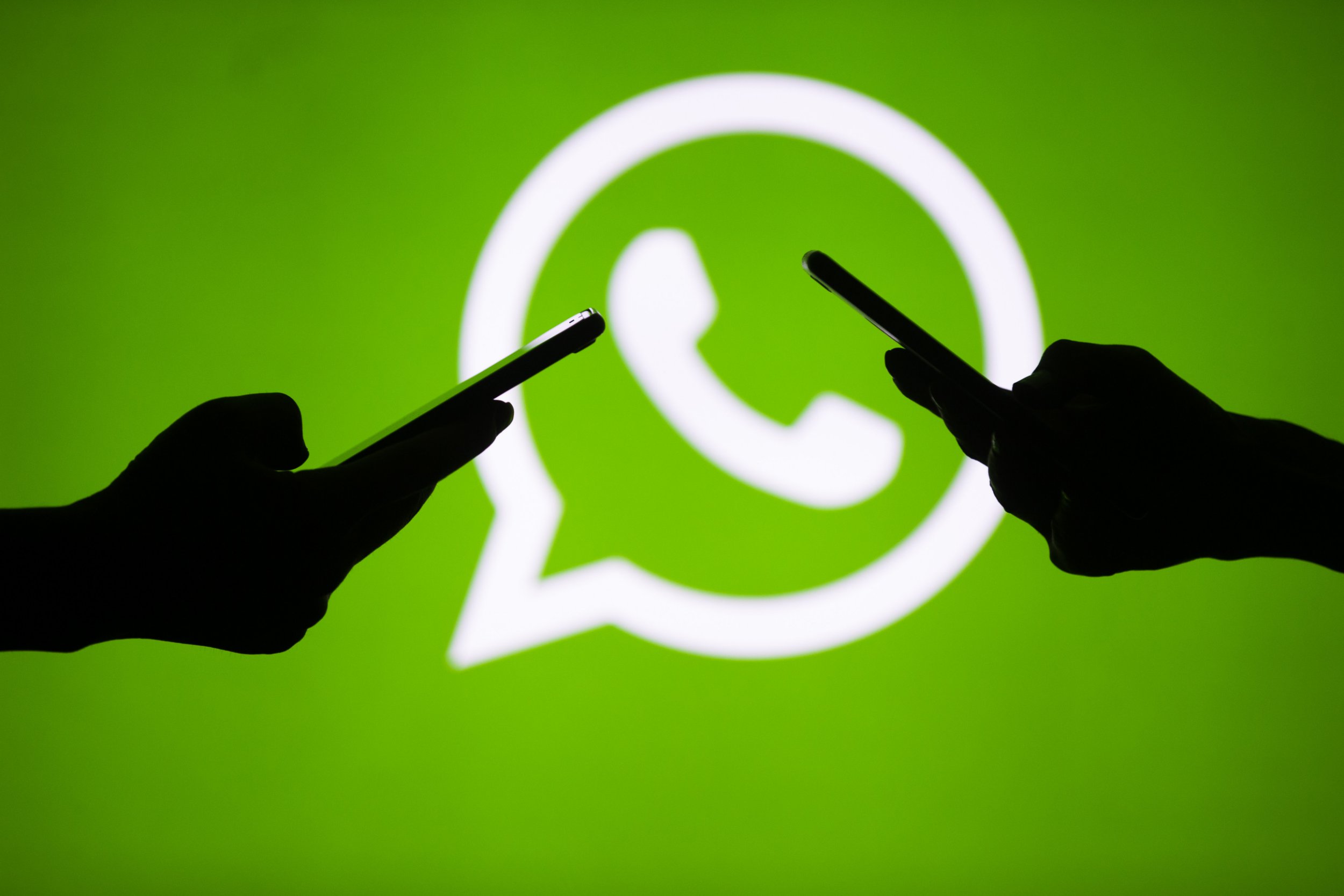 WhatsApp has launched a new update that include several features designed to make group calls a little easier to bear.

For starters, you’ll be able to mute individual people during a group call.

This is a life-saver for several reasons. It may be the case that someone forgets to mute themselves (we’ve all been there) so you could potentially save your friend and/or work colleage some embarrassment.

Secondly, if you’ve got a couple of people on a group call in the same room, then it may be helpful to mute one to keep from getting that irritating echo.

While the likes of Zoom and Microsoft Teams let the hosts mute whoever they wish (providing they have the authority) they don’t let individuals mute each other. If some meetings have a lot of participants then you can quickly see how WhatsApp’s new option will come in handy.

As well as the muting option, WhatsApp’s new update will also let you message specific people while on a group call.

This means you can make a note to someone (or crack a joke) without alerting the whole team.

Some new features for group calls on @WhatsApp: You can now mute or message specific people on a call (great if someone forgets to mute themselves!), and we’ve added a helpful indicator so you can more easily see when more people join large calls. pic.twitter.com/fxAUCAzrsy

Finally, when someone does enter a group chat, there will be a banner notification for everyone to know they’ve arrived. This can be handy because if you’re using WhatsApp on a small phone screen, you likely won’t be able to fit everyone on the display so you could miss when someone joins the call.

Admittedly, it also means that you can’t just slink into a meeting late and hope not to be noticed.

How many people can be added to a WhatsApp chat?

Video calling on WhatsApp is limited to eight people, whereas voice calls can host up to 32 different people.

When it comes to WhatsApp group chats, the numbers get much larger.

The messaging app initially had a 100-person limit for group chats, but as demands for larger groups rose, WhatsApp upped this to 256 in 2016.

Then it bumped the limit up again to 512 people.

In a statement, the company said of the update: ‘One of the top requests we’ve consistently received is the option to add more people to a chat.

‘So now we’re slowly rolling out the ability to add up to 512 people to a group.’