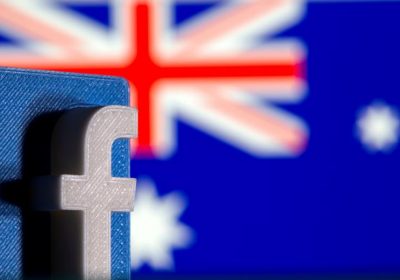 (Reuters) – News Corp said on Monday it had reached a three-year agreement to provide Facebook Inc users access to news in Australia.

Last month, Australia’s parliament passed a law that requires Alphabet Inc’s Google and Facebook Inc to pay media companies for content on their platforms, after robust negotiations in which Facebook blocked all news content in the 13th-largest economy.

The three-year deal follows an agreement reached in October, 2019 in which News Corp publications in the United States receive payments in exchange for access to additional stories it would provide for Facebook News.