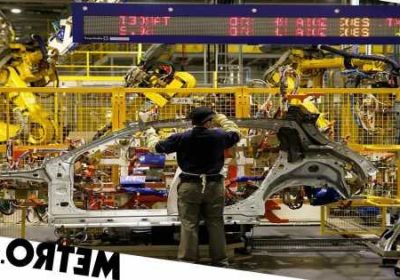 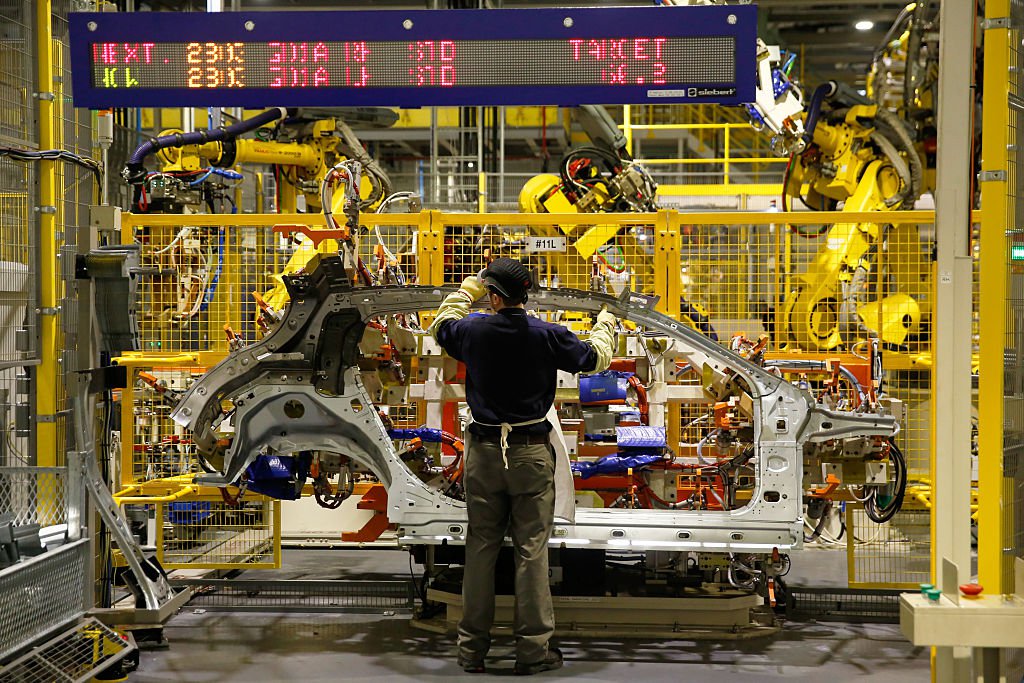 Nissan is expected to announce plans for a new ‘gigafactory’ that would be tasked with making batteries for electric cars.

The company already assembles its Leaf electric vehicle in Sunderland and industry sources have said it will be stepping up its battery development.

Speculation is rife that Nissan may even announce the launch of a brand new model of electric car.

The BBC has reported the government is contributing towards the cost of setting up the battery plant on Wearside, with the overall project expected to cost hundreds of millions.

Nissan itself would not confirm the reports.

A Nissan spokesman said: ‘Having established EV and battery production in the UK in 2013 for the Nissan Leaf, our Sunderland plant has played a pioneering role in developing the electric vehicle market.

‘As previously announced, we will continue to electrify our line-up as part of our global journey towards carbon neutrality, however we have no further plans to announce at this time.’

It is thought this could create up to 2,000 direct jobs and thousands more indirectly and serve a huge boost to the area.