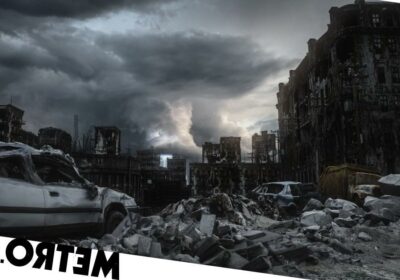 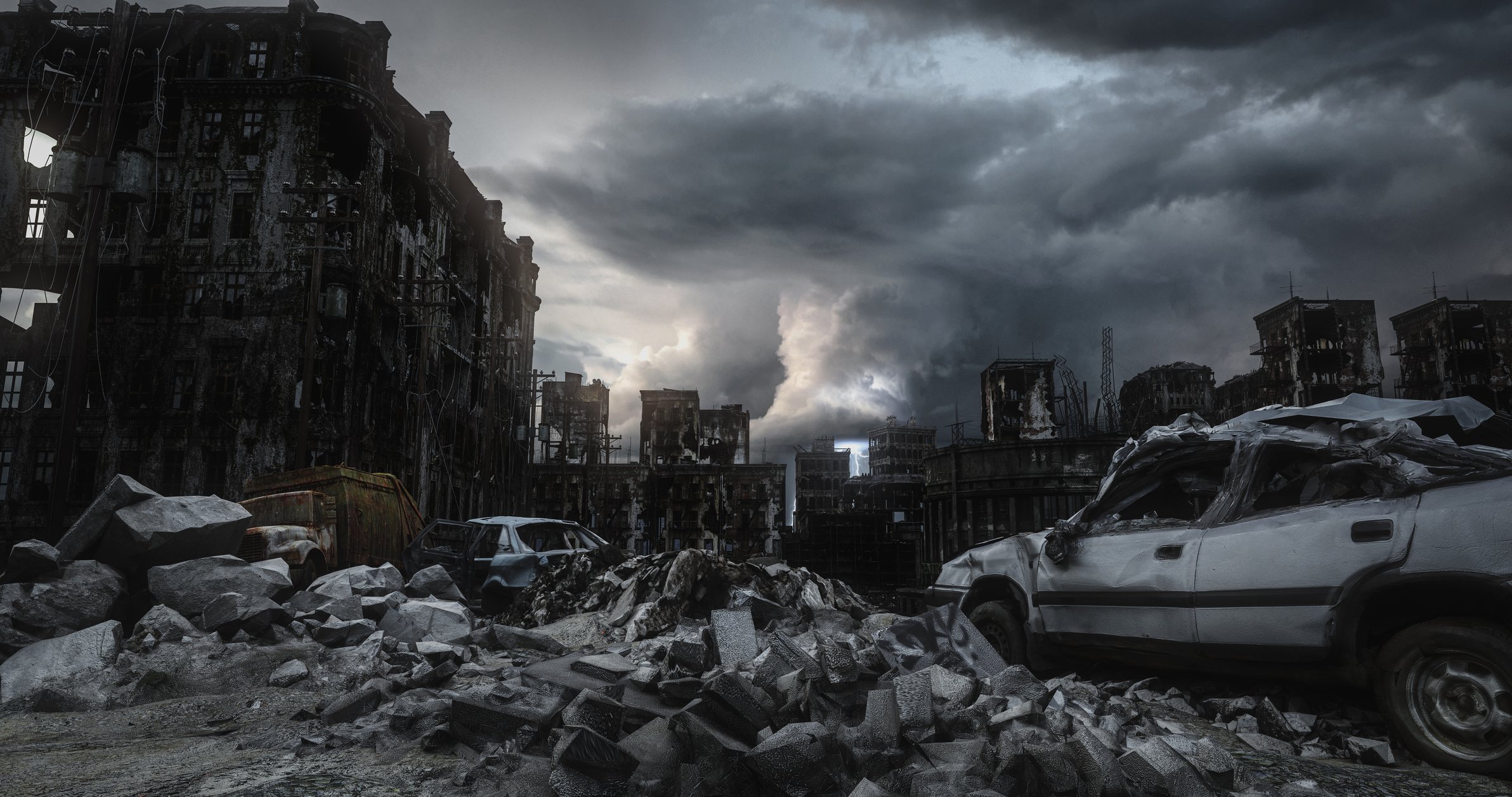 If it came down to a nuclear war between Russia and the United States, Britain would be caught in the crossfire.

As would most of the global population.

According to a new study, more than five billion people would die through famine in the aftermath of a nuclear conflict.

Researchers suggest the countries best placed to survive the fallout are Australia and Argentina.

Here in the UK, around 90 per cent of people would starve to death.

‘Everybody understands that the direct effects of nuclear war would be horrific, as we saw in Hiroshima and Nagasaki,’ Professor Alan Robock said in the study published in the journal Nature Food.

‘Our work shows that more than ten times as many people could die in the rest of the world because of the impacts on climate and agriculture.’

Simply put, firestorms as a result of the explosion would release soot into the upper atmosphere that would block out the sun.

This would mean global crop failure and a worldwide collapse of agriculture and the importing and exporting of food.

Britain is among the countries with nuclear capabilities. And it’s highly likely that we would be drawn into an exchange of fire with Russia, should Putin make good on threats to go nuclear.

A weapon already in Russia’s arsenal – the Topol (SS-25) – could for example kill nearly 1 million people and injure another 2.2 million if dropped on London.

The blast range of the 800kt bomb would engulf the entirety of the city, with its effects being felt from Enfield in the north right down to Croydon in the south.

The Tsar Bomba – the most powerful nuclear weapon ever tested by the then Soviet Union in 1961 – would cause far more damage to the city.

Nukemap estimates a bomb of this size could kill 5.7million and injure a further 3.4million.

An area stretching from Bedfordshire in the north to Burgess Hill in the south would be caught up in the fallout. A 100mt version of the bomb that was designed but never tested would cause even more damage.

Why would Australia escape the fallout?

Even though no place on Earth is safe from a nuclear war, the experts suggest Australia and Argentina may somehow keep their populations fed.

Australia and Argentina and a swathe of central Africa were able to maintain calorie output from agriculture in the aftermath of a conflict because they already grow more resistant crops.

For example, wheat in large quantities could help these countries as well as the fact they already have low populations to support.

‘There still would be enough domestic production for them, but you can imagine there will be flotillas of hungry refugees from Asia on their way there,’ Professor Robock said.

‘So it wouldn’t be necessarily peaches and cream just for Australia.’

According to the research, the threat of mutually assured destruction is completly guarenteed. Just not through the blast effects mentioned above.

Instead, it will be unforseen food impacts that would end the lives of most people in the UK.

‘The threat of using nuclear weapons to deter an attack is the threat of a suicide bomber,’ Roebuck said.

‘Because if you use them, everybody in your country will starve to death.’