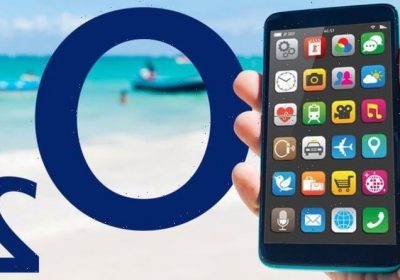 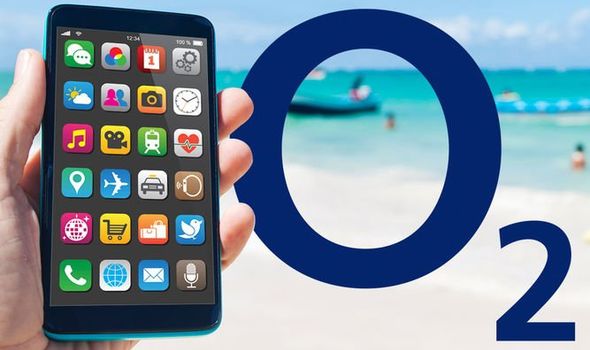 For years Britons have enjoyed being able to use their phones in Europe without fear of picking up an expensive roaming fee. However, with the UK now out of the EU it seems some extra fees are beginning to creep back in. O2 has begun informing some customers that will soon be hit by data roaming charges if they go over a set limit of 25GB.

From August, anyone exceeding that allowance will be charged £3.50 per 1GB. So, those downloading a couple of extra movies on the beach at the end of their hols (around 8GB of data) will find £28 being added to their monthly bill.

It was hoped that, after Brexit, EU roaming charges wouldn’t return with all the major networks saying lsat year that they had no plans to bring back these fees for consumers.

It’s unclear if other firms will follow but they might want to take a look at the online backlash before making any decisions.

Twitter is now full of O2 customers who have been left furious by O2’s decision with one saying: “@O2 is it true your bringing back roaming charges to the eu ??? Are you really hurting the people when at last we again travel ????”

Another added: “I signed up with @O2 when I moved to the UK almost ten years ago. Now that they’ve taken my right to free roaming in Europe when visiting my family, I’m out. Bye O2. Thanks Brexit.”

Some are now threatening to switch provider with one customer tweeting: “Boycott O2 for introducing roaming charges in the EU. I will be changing networks as soon as possible for this and never using them again as long as this stands.”

And another said: “@O2 Bringing back roaming charges is ridiculous. Not impressed. Maybe time to switch to another carrier.”

Explaining more on its website, O2 said: “We’ve changed our Pay Monthly Roaming Limits when you use your monthly data allowance in our Europe Zone.

“From 2 August when you use data in our Europe Zone it will be subject to a Roaming Limit of 25GB ‘Europe Zone Allowance’, if you’re on a tariff that includes over 25GB of data.If your UK monthly data allowance is over 25GB, you’ll have a Roaming Limit of 25GB when roaming in our Europe Zone. This means you can use up to 25GB of your allowance at no extra cost – we’ll text you if you’re getting close to the limit, and again if you reach it. You can still use data if you reach our Roaming Limit, but you’ll be charged £3.50/GB

Defending its decision, O2’s Twitter account responded to a customer saying: “Hey there, you can still use your data in our Europe Zone, up to 25GB. An average user won’t use 25GB while roaming in our Europe Zone.”