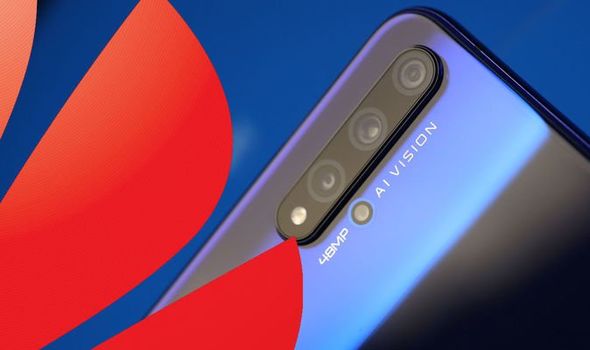 The P30 Pro was unleashed on the world in March and it certainly made its rivals sit up and take notice.

There’s no question that this is a top-class phone but it also arrives at a very premium price.

If that sounds too much for your bank balance then Huawei’s HONOR brand might have the answer.

The new HONOR 20 goes on sale in the UK tomorrow and packs some serious specs at a much lower price.

For £399 you get a device with a 6.26-inch screen, that same Kirin 980 processor and there’s even a four camera setup on the rear.

The HONOR 20 is also equipped with AIS Super Night Mode, letting users record their magic moments in great details even in dimly-lit scenarios. 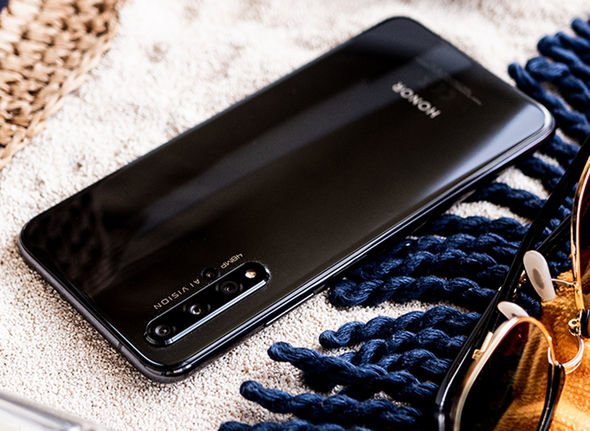 Other features include a side-mounted fingerprint scanner, 128GB of internal storage and 6GB of RAM.

There’s also something called Super Bluetooth, with HONOR boasting that it uses AI algorithms to adjust its Bluetooth signals and connect to devices further away than ever before.

This phone arrives with a Dynamic Holographic glass back case and is available in either Sapphire Blue or Midnight Black.

£399 for this phone is a bit of a bargain but it’s worth being aware of the current climate surrounding Huawei and its HONOR brand.

The Chinese firm was recently blacklisted by the US government which mean Google will no longer be able to supply its Android operating system to them.

Although Huawei has confirmed it will keep updating current software on devices it seems unlikely that phones, such as the P30 Pro, will receive any major Android upgrades in the future and that could be hugely disappointing for users. 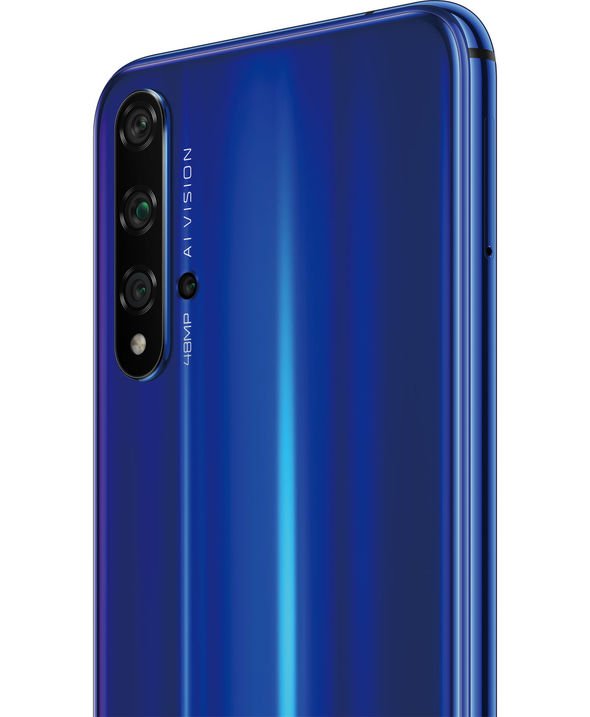 Google recently revealed its new Android Q operating system which is expected to be released later this year.

But the new ban could mean Huawei and HONOR users will now be stuck with the current Android 9 Pie OS and won’t ever get to see the new features on offer with Q.

Speaking about the block Huawei said: “Huawei has made substantial contributions to the development and growth of Android around the world.

“As one of Android’s key global partners, we have worked closely with their open-source platform to develop an ecosystem that has benefitted both users and the industry.

“Huawei will continue to provide security updates and after sales services to all existing Huawei and Honor smartphone and tablet products covering those have been sold or still in stock globally.

“We will continue to build a safe and sustainable software ecosystem, in order to provide the best experience for all users globally.”