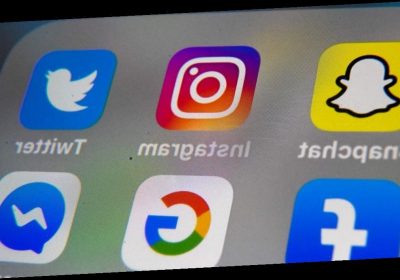 We use Facebook and Instagram almost every day knowing they are secure, but the social media platforms have alerted millions of users after a data breach.

At least 214 million accounts for Facebook, Instagram and job networking site LinkedIn have been impacted, according to researchers.

Some of the stolen data includes e-mail addresses, phone numbers, names and even location data.

The massive data breach was found by researchers at Safety Detectives, which reported on the issue first.

They said around 400GB of personal data had been from stolen Chinese social media management company SocialArks.

The good news is that more sensitive information, such as passwords or financial information, was not included in the data breach.

"However, according to our findings, SocialArks’ database stored personal data for Instagram and LinkedIn users such as private phone numbers and email addresses for users that did not divulge such information publicly on their accounts.

“How Socialarks could possibly have access to such data in the first place remains unknown."

A year in pictures: The best, sexiest, funniest, most shocking and WTF snaps of 2020

Safety Detectives found the database vulnerability last month and contacted SocialArks, they secured the server on the same day.

Safety Detectives said "In some cases, scraped data can be weaponised to carry out a specific goal of extracting personal information for criminal purposes.

“Potential ramifications of exposing personal information include identity theft and financial fraud conducted across other platforms including online banking.”

They added: "Sharing personal information such as first and last name, physical and email address and mobile phone number can be weaponised by nefarious hackers to launch mass attacks."

On how to protect your social media accounts, they advised making sure the site you are on uses the secure HTTPS protocol, create secure passwords that include numbers and symbols and always be cautious of e-mails and links you receive.