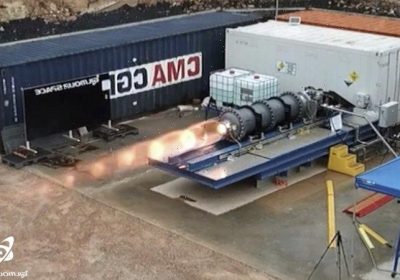 Australian rocket company Gilmour Space Technologies plans to take on billionaires Elon Musk and Jeff Bezos as the country prepares to expand its sovereign launch capabilities in the midst of a global space race. 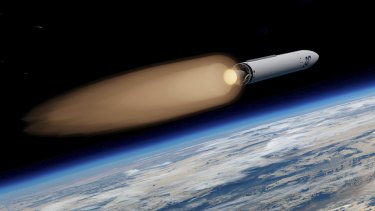 Gilmour’s Eris vehicles will take payloads up to the size of a small fridge to space in 2022.

“The billionaires have been focused on very, very big rockets, but that’s not where we see the big revenue in the space industry. Where we see it is in taking smaller satellites up and deploying multiple satellites in a constellation,” he said.

“We think the bulk of the money is in the small end of town, and that’s definitely where Australia can slot in very nicely.”

Not only that, but the huge boom in space technology overseas means Australia needs homegrown companies with launch capabilities, Mr Gilmour said.

“The world is changing, threats from the north are increasing. It’s not the case that you can just take for granted that other countries are going to launch stuff into space for our benefit going forward. So it is important that Australia has the ability to take payloads up and put technology in space.” 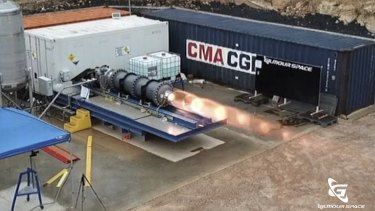 Gilmour’s current rocket designs have been tested and are on track for launch.

Gilmour’s Eris vehicles are due to begin launching from Queensland and potentially South Australia in 2022, delivering satellites or other payloads to specific low earth orbits. Its rockets use a special hybrid fuel that it says gives it an edge over a number of competitors when it comes to efficiency, and allows for low-cost launches of payloads up to the size of a small fridge.

“There are more than 200 companies that are venture backed, working on some kind of a satellite program around the world. And there’s literally 20 to 50 more starting up every year,” Mr Gilmour said.

“Since we started the company, there’s just been so many more companies that are focused on space as a way of distributing content back down to people on earth.” 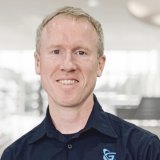 The company also foresees a lucrative market in repairing and replacing broadband constellations that are currently going up in the thousands, which would require a rocket to launch to a specific place and deploy new gear.

Gilmour has reently secured $61 million in funding, which includes investment from venture capital firm Blackbird and super fund HESTA, and which Mr Gilmour said is the largest private equity investment raised by a space company in Australia, will be used to prepare for launch and invest in designing a larger vehicle that can carry heavier payloads.

“We have long-term visions for human spaceflight,” he said.

“We also think there’s going to be a lot of opportunity to take payloads to different planets, and moons of planets, so we’re going to develop vehicles and systems that can do that as well.”