QR code scanner: How to scan a QR code on Android smartphones QR (Quick Response) codes have an almost infinite number of applications. These cubist black and white jumbles help with everything from sharing a URL link to buying stuff online.

Some Android users have hit the Play Store to download one of a myriad of ad-filled scanner apps.

However, there are far better methods to scan QR codes on Android that do not require installing a third-party app with trackers and ads.

Some Android browsers even come with built-in QR scanners.

As a result, it is actually an incredibly easy process to quickly and safely scan a QR code on an Android phone. 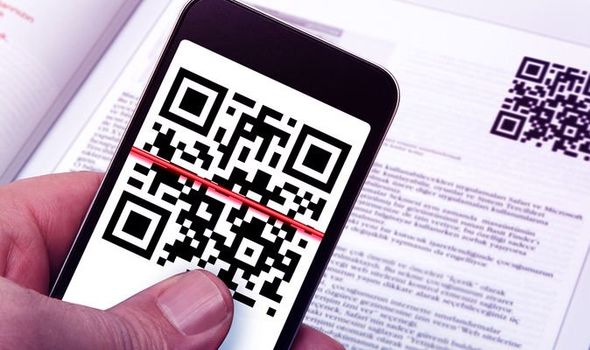 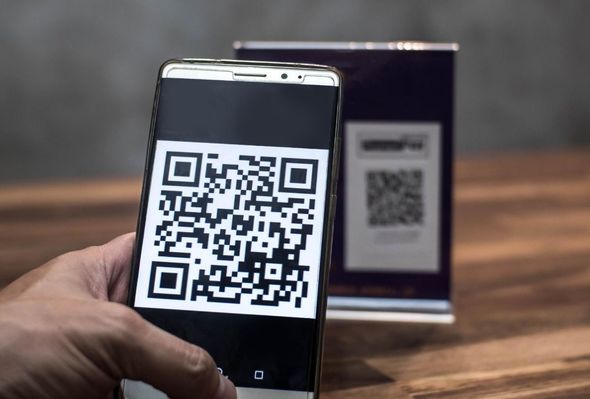 How to scan a QR code with Google Lens:

Pretty much all Android phone comes complete with Google Lens.

Google Lens is all you need to scan a QR code.

The Google app has a built-in scanning tool called Lens.

This tech helps identify objects, landmarks, text, and numbers you see in the real world. 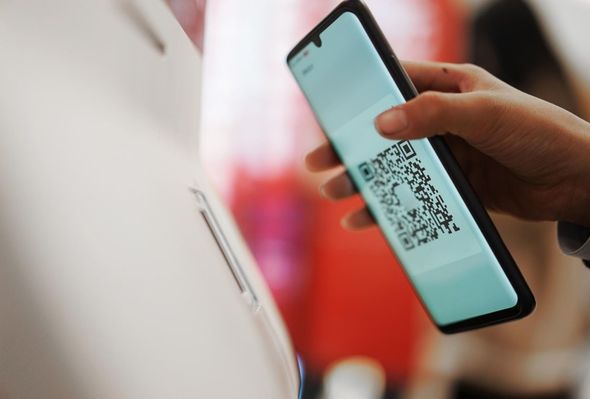 However, the application is also capable of processing QR and bar codes.

There are numerous ways of starting Google Lens.

You can activate Lens via Google Assistant and tapping the Lens icon to the left of the mic button.

And another option is to download the official shortcut app.

This adds a familiar app icon for the service to your home screen, available via the Android Play Store.

Once Lens is up and running, simply point the smartphone’s camera at a QR code.

Once the camera deciphers the QR code and recognises it as a web link, you will see a preview of the address, which you can tap to visit it.

If other values, such as numbers or passwords, are saved to the code, you need to tap the search button at the bottom of the viewfinder to explore more.

As a result, any photo featuring a QR code can easily be later identified.

Simply open the image in full view and tap the Lens button at the bottom. 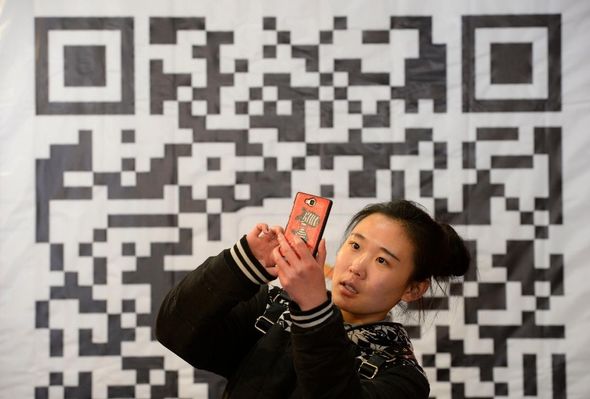 How to scan a QR code with your Android camera app:

Users can, for example, enable scanning in Samsung’s camera settings or use Bixby Vision.

There is also a shortcut to the built-in QR code scanner on Samsung phones’ Quick Setting tiles, accessible by swiping down in the notification shade.

Google’s Pixel phones have Lens built into the camera app, and you can invoke it by tapping and holding anywhere in the viewfinder.

More advanced Android models allow the URL to pop-up before you start Lens.

And many Android One phones also boast the same integration.