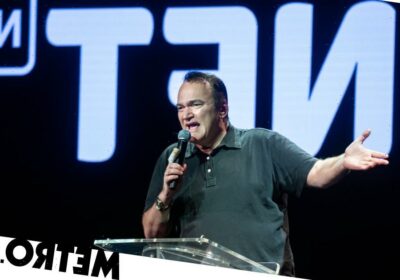 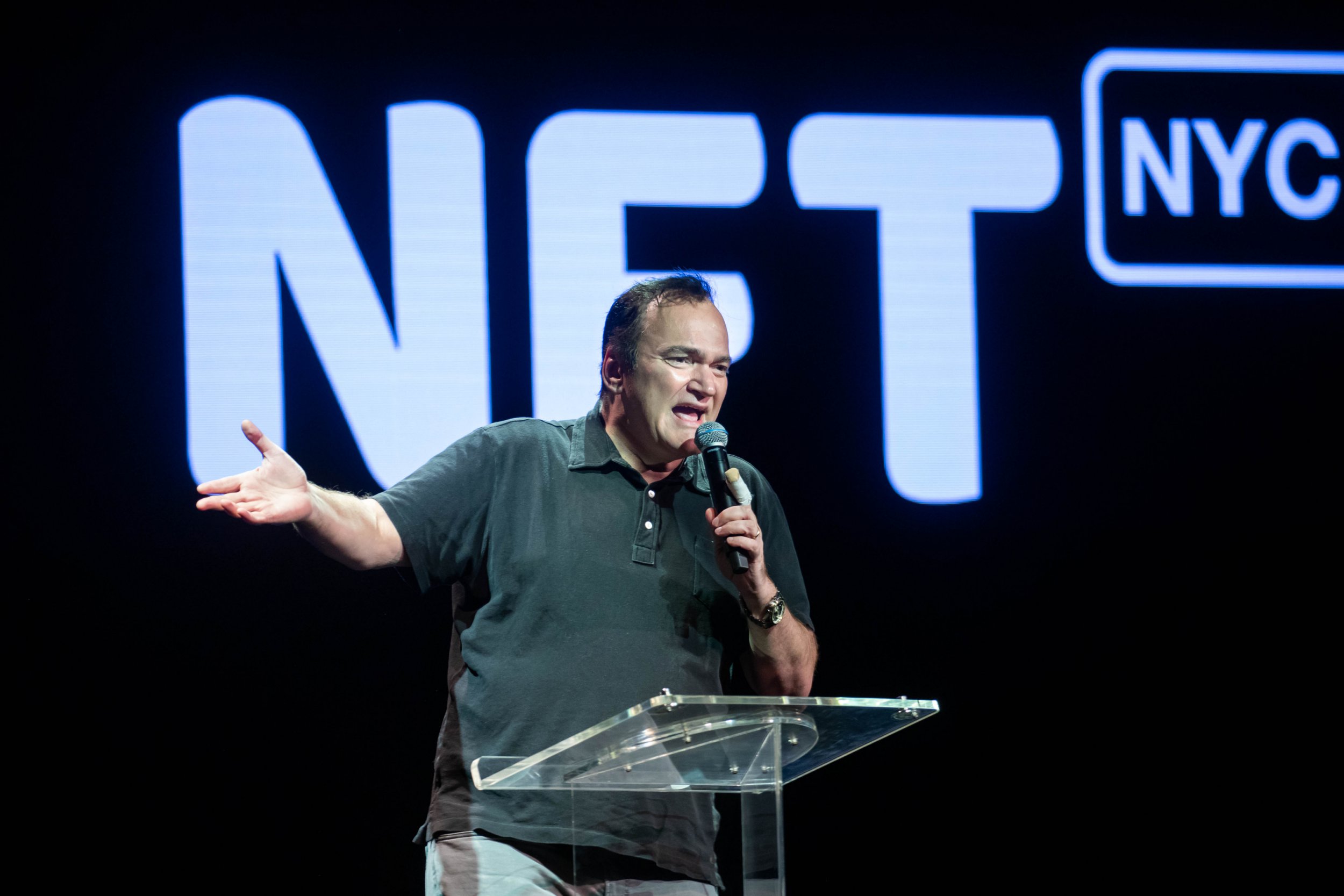 Quentin Tarantino announced earlier this month that he was selling NFTs (non-fungible tokens) of seven original scenes from his film ‘Pulp Fiction’.

The ‘Tarantino NFT Collection’ was a collaboration with SCRT Labs and the Secret Network, which are trying to create a new type of NFT with ‘secret’ content embedded within it.

The Pulp Fiction NFTs would have a publicly viewable portion as well as previously unseen script sections only visible to the owner.

Each NFT or would be ‘minted’ on the blockchain to give it a verified identity, making the collectibles quite valuable.

The NFTs would include excerpts from the original, handwritten script as well as exclusive commentary from Tarantino himself.

However, Miramax, the movie studio behind ‘Pulp Fiction’, is suing the director over his plans.

On Tuesday, Miramax filed a complaint in Los Angeles, alleging that by offering to sell NFTs of the film, the director infringed on the ‘intellectual property rights relating to one of Miramax’s most iconic and valuable film properties’.

It was Tarantino who penned the screenplay for the 1994 movie that won him his first Oscar for Best Original Screenplay but Miramax claims the director ‘granted and assigned nearly all of his rights to “Pulp Fiction” to the studio in 1993’.

‘Upon learning of Tarantino’s plan, Miramax sent him a cease-and-desist letter setting forth, in great detail, Tarantino’s disregard of Miramax’s broad rights to ‘Pulp Fiction,’ said the suit.

Miramax claimed that Tarantino refused to stop the sale of ‘Pulp Fiction’ NFTs by asserting that ‘his narrow Reserved Rights are sufficient’.

Miramax said it exclusively holds the rights to develop, market, and sell NFTs relating to its expansive film library and is even in the process of doing so through a ‘strategic, comprehensive approach’.

‘This group chose to recklessly, greedily, and intentionally disregard the agreement that Quentin signed instead of following the clear legal and ethical approach of simply communicating with Miramax about his proposed ideas,’ Bart Williams, an attorney representing Miramax, explained to CNN.

Tarantino’s contract with Miramax for Pulp Fiction gave him some rights to the film, including ‘soundtrack album, music publishing, live performance, print publication (including, without limitation, screenplay publication, making of books, comic books and novelisation, in audio and electronic formats as well, as applicable), interactive media, theatrical and television sequel and remake rights, and television series and spin-off rights’ as reported to The Hollywood Reporter.

Tarantino’s attorney claims that the NFTs fall under his right to ‘screenplay publication’ in his contract.

‘I’m excited to be presenting these exclusive scenes from Pulp Fiction to fans. Secret Network and Secret NFTs provide a whole new world of connecting fans and artists and I’m thrilled to be a part of that,’ said Tarantino in a statement announcing his NFT plans earlier this month.

ViacomCBS, Miramax’s controlling shareholder, recently announced a deal with the NFT company Recur to create NFTs based on its intellectual property. Warner Bros. and Nifty’s is also launching an NFT avatar project based on the Matrix film franchise.

NFTs were not something studios or filmmakers were thinking about in the early ’90s but it looks like Tarantino’s NFT venture might set off a series of lawsuits.