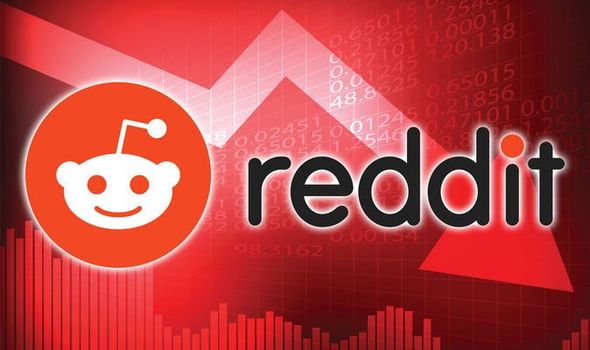 Reddit down reports are flooding in right now, with thousands of users of the ‘front page of the internet’ experiencing issues today.

Independent outage monitor Down Detector has registered a huge spike in Reddit down reports, with issues with the website and app reported.

According to the Down Detector outage map the Reddit down issues are mainly affecting users in the UK, Europe and US.

Among the issues Reddit users are experiencing today are getting an error 503 message, or being unable to load subreddit pages today.

At the time of writing downdetector.com has registerd a peak of over 20,000 Reddit down reports.

As the widespread Reddit server issues hit Redditors took to social networking site Twitter to report issues with the service.

And another wrote: “I was about to use Reddit again after years and it decided to go down while I was typing a comment.”