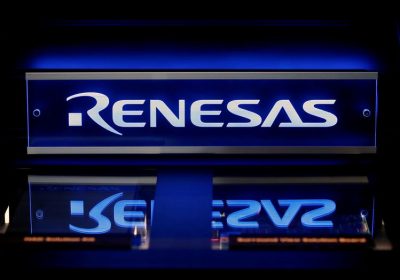 TOKYO (Reuters) – Renesas Electronics Corp will resume production at a chip-making factory in eastern Japan that suffered a fire last month by April 19, the Asahi newspaper reported on Friday.

The production stoppage has caused a major supply disruption for automakers around the world already hit by a chip shortage due to the coronavirus pandemic.

The Asahi reported it would take two more months, until late June, before chip production returns to pre-fire levels at Renesas.