Home » Technology » Roaming charges changes: Full list of every provider and how much their fees will be

Roaming charges changes: Full list of every provider and how much their fees will be 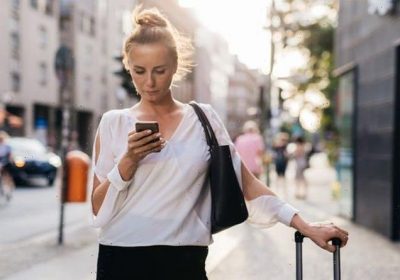 Since 2017, mobile providers in EU nations have not been permitted to charge customers extra to use their phones in different EU countries. And earlier this year, major mobile operators said they had no plans to reintroduce roaming charges after the UK severed its links to the EU. However, EE has now confirmed the reintroduction of roaming charges in Europe for those joining or upgrading via the network from July 7, 2021.

Which providers will reintroduce roaming fees for Europe?

It was announced this week EE will bring back roaming charges for customers travelling to other European countries.

The change will come into place from next year, but UK customers will not be charged extra to use their phones in the Republic of Ireland.

EE, which is part of the BT Group, said the decision is designed to “support investment into our UK-based customer service and leading UK network”. 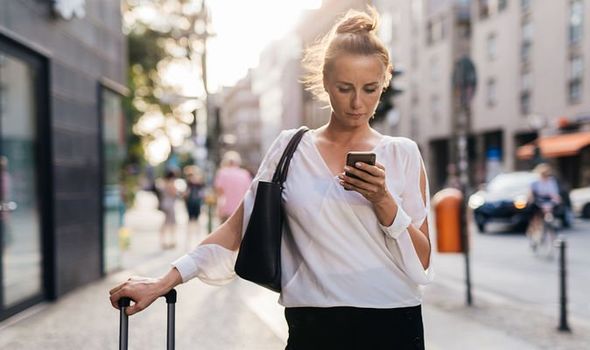 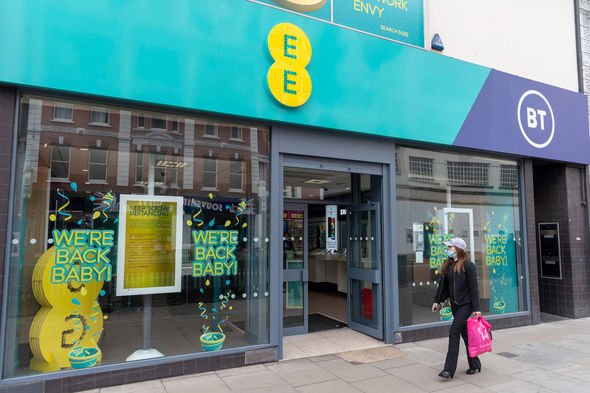 At the moment, EE is the only major provider to announce a reintroduction of roaming charges for customers visiting Europe.

Vodafone told PA it had “no current plans to change our approach to roaming in the EU”.

Other operators have already announced changes to their fair use limits for customers travelling within the EU.

On Wednesday, O2 said it was introducing a fair use data cap of 25GB a month when roaming in Europe, which will see users charged if they exceed their monthly allowance. 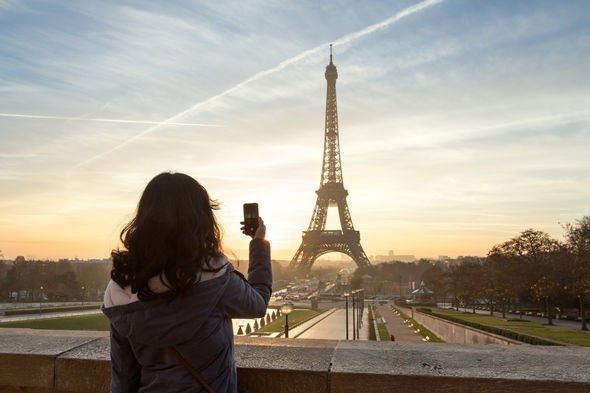 Three has also confirmed it will be lowering its fair use limit for those travelling in the EU from 20GB per month to 12GB.

“This means from July 1 our fair use limit for data while in the EU will reduce from 20GB per month to 12GB.

“The new fair use limit is still more than enough for holidaymakers to use their phone like they would if they were in the UK.

“There is no change to our surcharge, so data usage over 12GB (up to the customer’s allowance), will remain subject to a small fee of 0.3p per MB.” 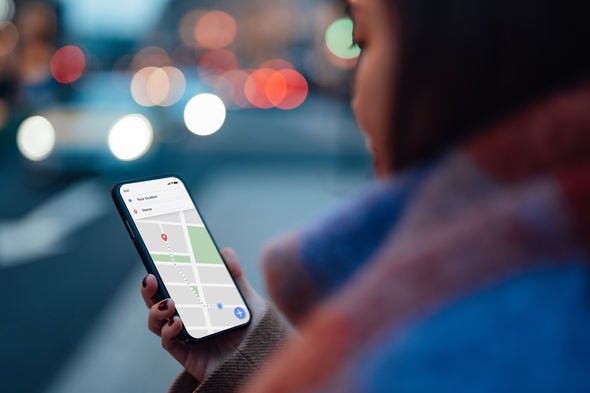 How much will roaming charges be on EE?

New and upgrading EE customers will have to pay a flat rate of £2 a day when using their data, minutes or texts in European countries from next year.

An EE spokesperson said: “From January next year, EE will introduce a new flat fee of £2 a day for customers wishing to roam across 47 European destinations (with the exception of ROI which is included in domestic plans), allowing them to use their plan’s full data, minutes and texts allowance.

“This will apply only to new and upgrading customers signing up to EE from the 7th July 2021 and will support investment into our UK-based customer service and leading UK network.

“Customers travelling abroad for longer will be able to use a 30-day Roam Abroad Pass.

“Essential plan customers will be able to take the Pass for £10, while Smart or Full Works plans customers are able to include the same pass as part of their plan.”

Could other providers bring back roaming fees in Europe?

Vodafone, Three and O2 have not announced any new roaming charges for customers visiting Europe as of yet.

But experts think other providers could follow EE’s lead and reintroduce roaming fees for European travel in the future.

Ernest Doku, mobiles expert at Uswitch.com, said: “Unfortunately, when one provider makes such a bold decision it can mean that others follow, so we’ll be watching to see what O2, Vodafone and Three do next.

“If you’re an existing EE customer, these charges won’t affect you yet, but make sure you check the small print if you’re due an upgrade in the coming months.

“When it comes to travelling, don’t leave it till the last minute to check the roaming charges for your destination, and always use hotel and cafe Wi-Fi when on holiday where possible.”