Robinhood is fined $70 million over misleading customers and system outages. 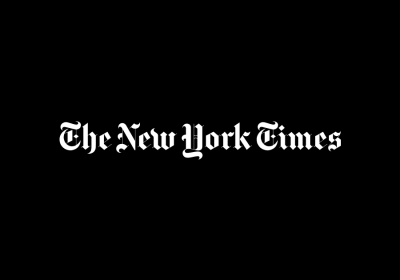 Robinhood Financial, the huge online trading platform, was fined $70 million by the securities industry’s self-regulator on Wednesday for a series of failures that the agency said hurt Robinhood’s customers.

The regulator, the Financial Industry Regulatory Authority, which is known as FINRA, said that the fine — the biggest it has ever imposed — covered issues like false and misleading information, the harm suffered by customers from systems outages in March 2020 and customers being approved to trade options when it was not “appropriate” for them to do so.

Despite the size of the fines, the sanctions by FINRA may also help lift regulatory uncertainty that had been weighing on Robinhood’s plans to go public. It had been expected to officially publish its initial public offering prospectus for several months.