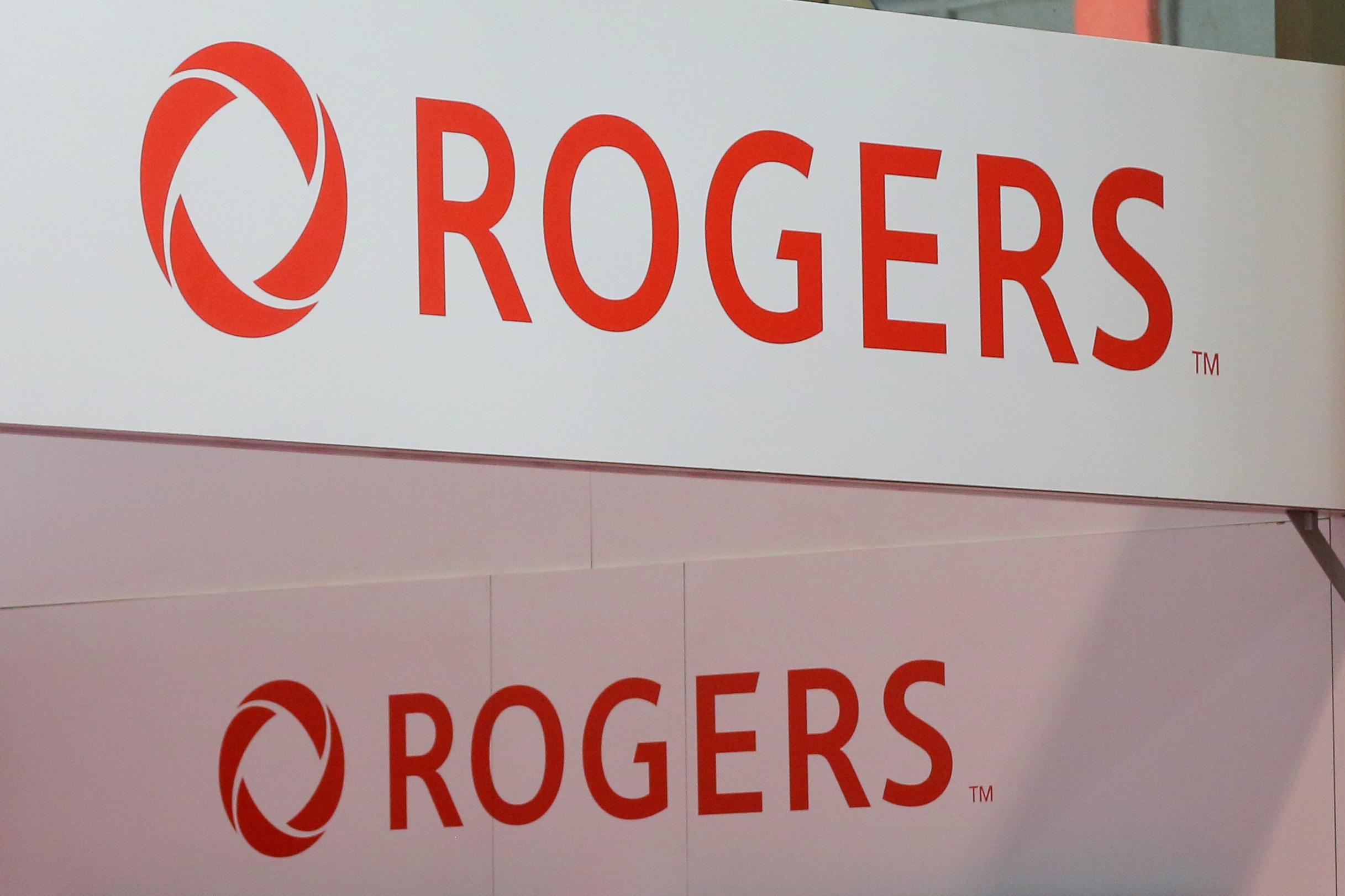 Rogers, one of Canada’s largest wireless carriers, will launch first in downtown Vancouver, Toronto, Ottawa and Montreal before expanding into over 20 more markets by the end of the year, in advance of 5G-enabled devices becoming available this year, the statement added.

“5G is the biggest technological evolution since the launch of wireless in Canada. We are making the right investments, building the right partnerships and deploying the right technology to bring Canadians the very best of 5G,” said Joe Natale, CEO of Rogers Communications.

“5G will not only power businesses, it will fuel entire industries and drive Canada’s digital future,” he added.

The 5G networks will have speeds fast enough to download a movie to a smartphone in seconds, while allowing businesses to run ‘smart’ factories using connected robots, devices and sensors.

Rogers has partnered with Sweden’s Ericsson (ERICb.ST) to provide the technology needed to build the network.

Rogers also said it is joining a global alliance with other major telecoms companies from around the world, to coordinate on delivery of 5G adoption.

The forum will focus on ensuring that 5G networks from different service providers in various countries will be able to communicate seamlessly with each other.