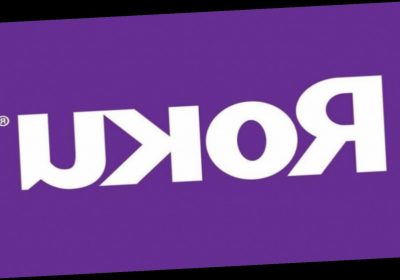 Roku has confirmed having taken over global streaming rights to shows owned by Quibi including dozens starring the likes of Idris Elba, Kevin Hart, Liam Hemsworth, and Anna Kendrick.

According to a report from Deadline, the entertainment company has finalized its acquisition of the global distribution rights to the library put together by Quibi. Users will be able to access titles such as Dummy, Dangerous Game, and Murder House Flip via the Roku Channel, which will stream them in traditional TV-length periods between advertisements, as opposed to Quibi’s 10-minute runtime.

Related: Mom Whose Son Spent $16,000 Playing Sonic Forces Won’t Be Getting A Refund

“It’s the same availability of content, the same presentation of content,” Roku’s VP of Programming Rob Holmes told the aforementioned publication. “But as we spent a bunch of time with it, it really works, but they’re just TV episodes. I think their premise was, you have 10 minutes, you would watch it. Our view is, this is TV, someone’s going to spend half an hour or an hour or two hours watching it because it’s just that compelling.”

When the news of Roku’s interest initially broke, the company was said to be keen on acquiring the library but not Quibi’s infrastructure and technology. There’s no word on how much Roku forked out to gain ownership of the rights but it isn’t believed to be a figure that will offset the $1.75 billion Katzenberg and Meg Whitman put into it, as well as the half a billion they subsequently lost.

According to Holmes, Roku plans on adding a lot more content to the Roku Channel as the company aims to make more deals like the one in which they purchased Quibi’s library.

Next: [Report] NBA Has Discussed A $2.5 Billion Fee For Possible Expansion Teams