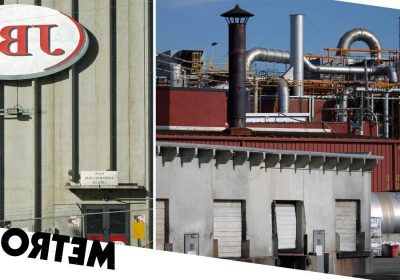 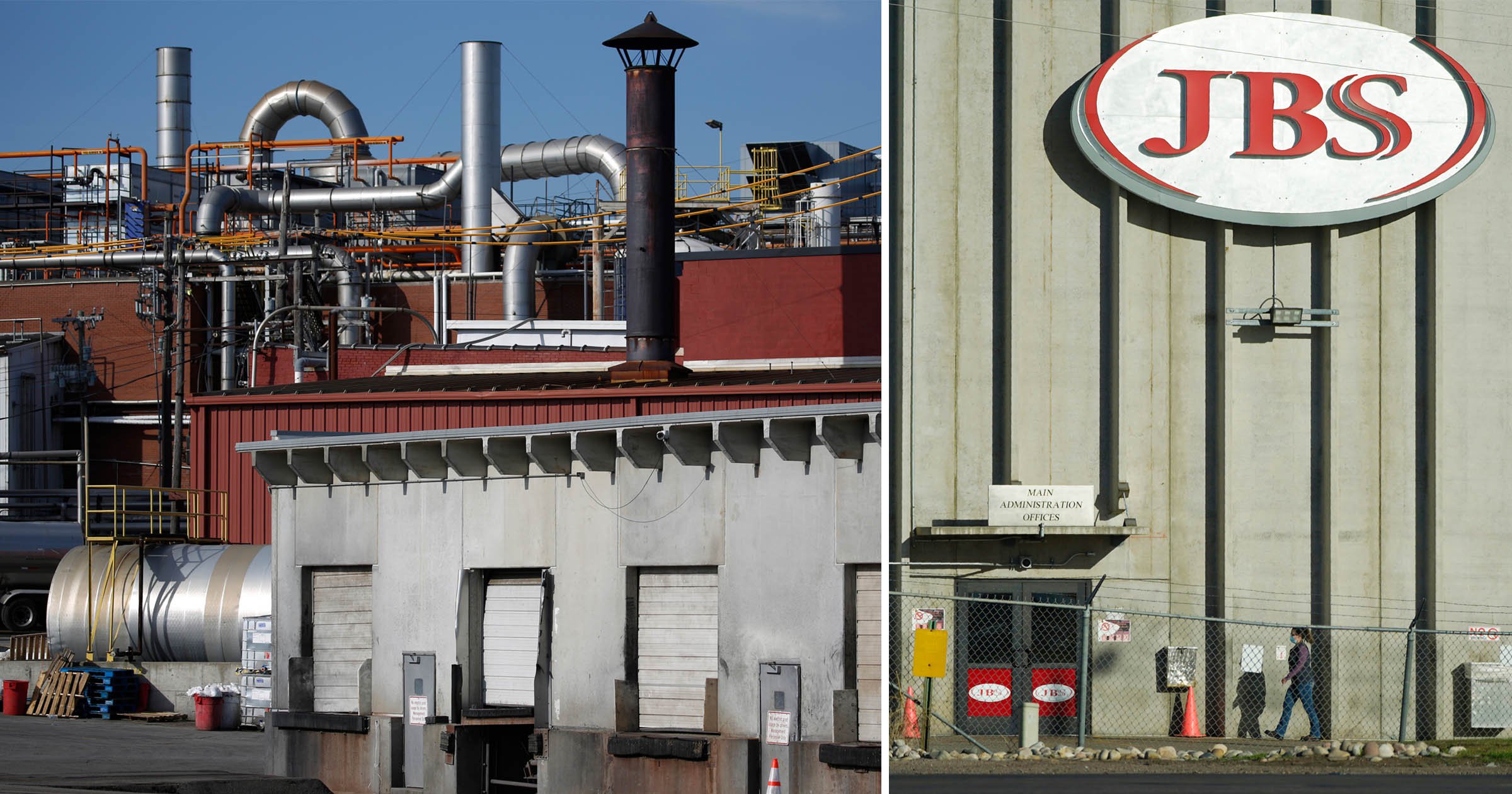 A huge cyber attack which crippled the world’s largest meat processor has been blamed on a Russian hacking gang.

The FBI has attributed the attack earlier this week to REvil, a group previously linked to other big ransomware hits.

The company generates revenue of more than $50 billion and produces a fifth of American beef – but its computer systems were helpless when the group struck.

JBA, the FBI and the White House all declined to comment on whether or not a ransom had been paid to call the hackers off.

In a statement, the FBI said agents are ‘working diligently to bring the threat actors to justice’ and called cybercrime ‘one of the FBI’s highest priorities’.

REvil – which also goes by the name Sodinokibi – has reportedly previously targeted a company supplying Apple and a host of celebrities, including Lady Gaga.

A member of the hacking group has previously confirmed it would target the agricultural sector and experts say the attack exposes the vulnerabilities of the industry.

The company hopes to have all operations running at ‘close to capacity’ today after a week of disruption.

Backup servers were not breached and the company said it was not aware of any customer, supplier or employee data being compromised.

She said: ‘I can assure you that we are raising this through the highest levels of the US government.

‘The president certainly believes that President Putin has a role to play in stopping and preventing these attacks.’

It’s the latest high-profile ransomware attack to hit a critical company operating on US soil.

In May, there were oil shortages and chaotic scenes at filling stations when hackers shut down the Colonial Pipeline, which carries almost half of the East Coast’s oil.

The CEO of the company which operates the pipeline confirmed to the Wall Street Journal that a payment of $4.4 million dollars was paid to get it up and running again and end a five day shutdown.