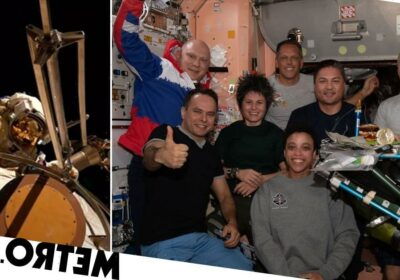 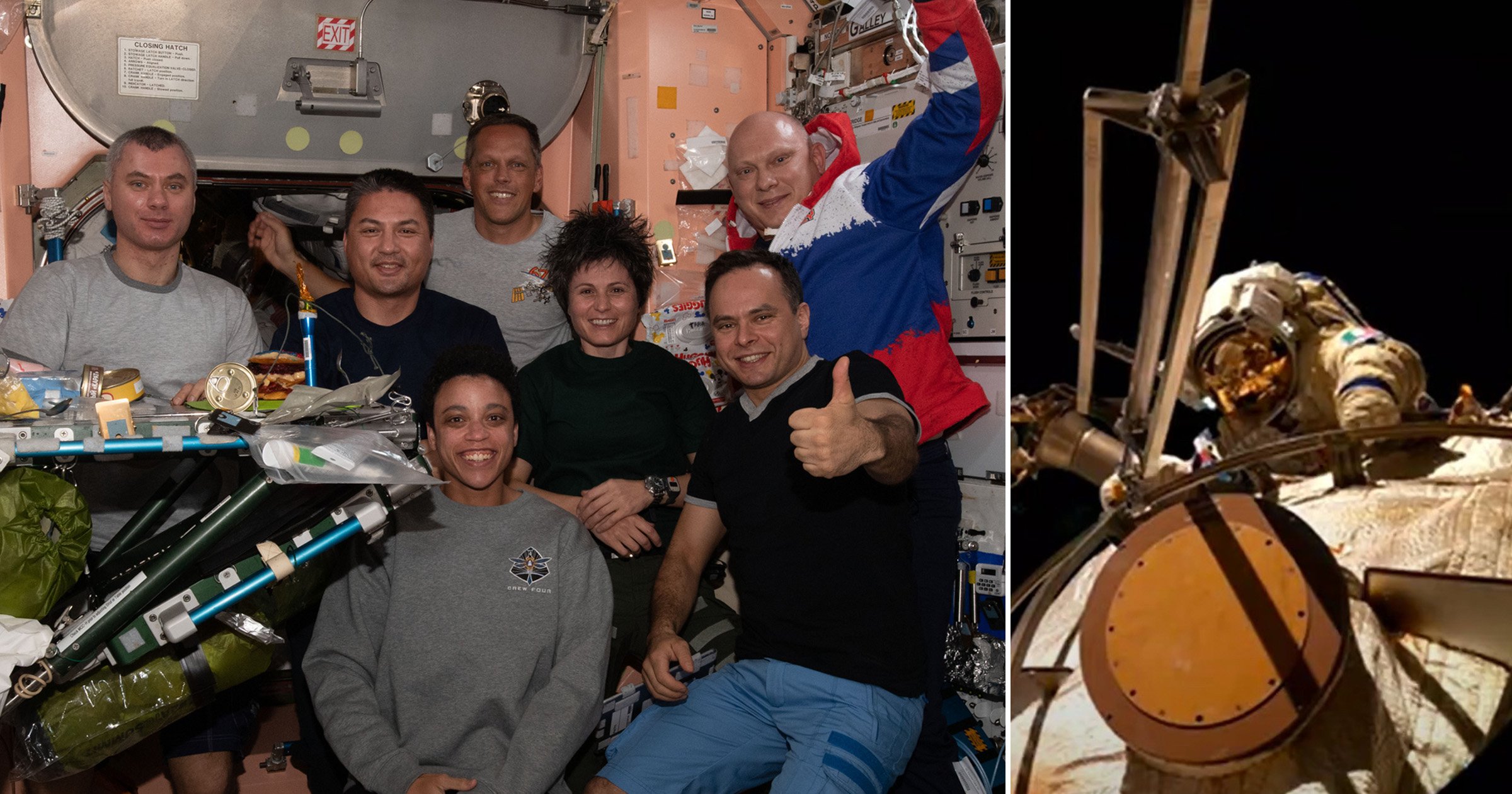 Astronaut Samantha Cristoforetti made history last month by completing her first spacewalk, becoming the first European woman to do so.

On 21 July 2022, Cristoforetti ventured outside the International Space Station (ISS) on a spacewalk alongside cosmonaut Oleg Artemyev.

This week’s images from the European Space Agency (ESA) showed Cristoforetti hard at work on her first-ever spacewalk.

The spacewalk, also called an Extravehicular Activity (EVA) had the astronauts working on a number of tasks such deploying nanosatellites.

Over the course of their seven-hour spacewalk, the duo also installed platforms and workstation adapter hardware mounted on Nauka.

Due to a slight delay, a scheduled installation to aid movement in future EVAs was deferred to a future spacewalk.

This was the third spacewalk to include tasks around getting the European Robotic Arm ready for its first operations on Nauka.

Cristoforetti will spend more time making sure a window shield on the arm’s camera unit is clear enough to allow a laser light to guide the arm for grappling and moving around.

Samantha Cristoforetti, 44 from Italy, is an aviator, engineer, astronaut who returned to the ISS for her second mission, Minerva, on April 27 this year.

Cristoforetti is a mission specialist and on the ISS she is responsible for all activities within the US Orbital Segment for the duration of her mission. This segment includes the US, European, Japanese and Canadian modules and components of the Space Station.

As the only active European female astronaut Samantha Cristoforetti even has a Barbie modeled after her. The doll was launched last year to celebrate ‘Women in Space’ and inspire girls to see the STEM field as a viable career option.