Samsung addresses the main drawback of using Android instead of iOS 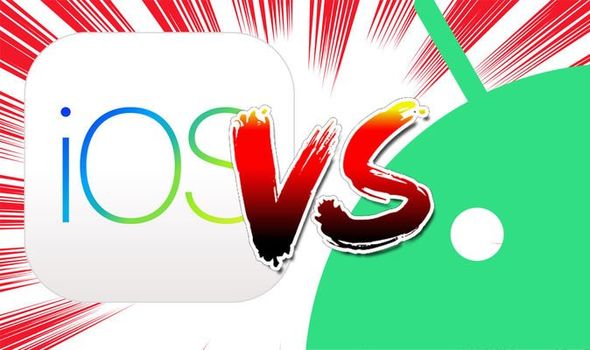 In the battle between iOS and Android there are a number of reasons why you may opt for Apple’s offering instead of Google’s, and vice versa. If you love the premium and stylish feel of Apple gadgets and iPhones, then choosing iOS is a no brainer. While if you’re deeply invested in the Google eco-system, or prefer a wider choice of handset, then Android is probably the one for you.

However, no matter what your personal preference is – there’s one area that Apple has always trumped Google. And that’s the length of time iOS devices get supported with updates.

Apple has long provided plenty of years worth of iOS and security updates, with this typically ranging from five to six years.

The Mountain View firm only requires OEMs to offer Android upgrades for at least two years.

This has shifted recently though, with Samsung last year announcing that devices from the Galaxy S10 series onwards would get three years worth of Android upgrades.

And the South Korean tech giant went one better this year, revealing all Android-based Galaxy devices from 2019 onwards would get four years worth of security patches.

This change impacted over 130 models from the Galaxy Note, Galaxy S, Z, A and Tab lines.

Now, hot on the heels of that announcement just a few months ago Samsung has revealed some devices will be eligible for a whopping five years worth of Android updates.

As revealed in a post by Android Authority, some Galaxy S20, S21 and Note 20 devices (along with a few other models) will be eligible for this lengthy support period. 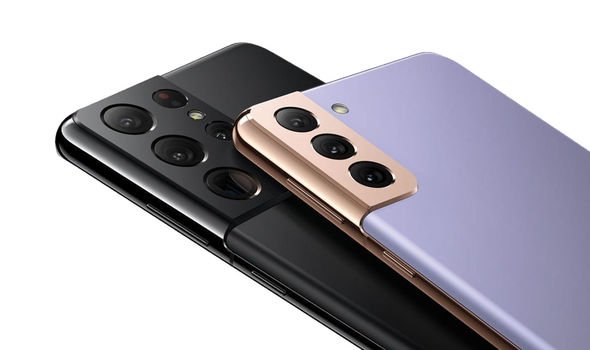 This brings these Samsung devices in line with the market-leading length of time Apple devices get iOS updates for.

However, there is a catch – the five year support Samsung is offering is currently only for the enterprise versions of the S20, S21, Note 20 and a few other lines.

But there is reason to think Samsung could bring five years worth of updates to non-enterprise devices in the future.

That’s because Samsung previously offered four years worth of security updates to enterprise devices, before this was rolled out to plenty of other consumer products.

The Samsung enterprise phones are meant for businesses, and can be tweaked by companies to run proprietary software and apps.