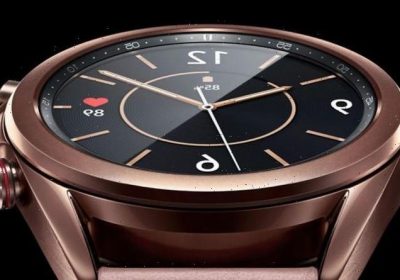 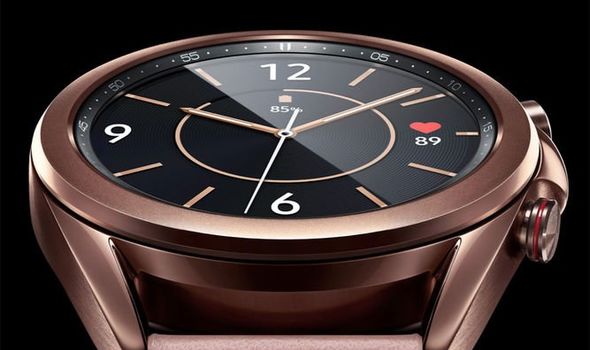 Samsung fans should set their alarms for 6:15pm BST tomorrow. That’s because the Korean technology giant is hosting a major event where we’re expecting to see an all-new smartwatch revealed. Of course, Samsung is no stranger to releasing shiny wearables around this time of year but this new addition to its range could see its biggest and most exciting change in years.

Teasing things ahead of the launch, Samsung said in its media invite to the online event, that it will be “unveiling its vision for the future of smartwatches.”

That all hints to this next-gen device being the very first to ditch the current Tizen operating and switch over to the power of Google’s WearOS.

Samsung and Google announced their joint venture back in May and it appears the first Galaxy Watch to get this massive software upgrade is now ready to be shown to the world.

Although some might see killing off Tizen as a bizarre move, switching to Google’s operating system will allow the new Galaxy Watch to work far better with all Android phones and not just those made by Samsung.

WearOS also has access to more apps which could finally mean Samsung is able to take on the might of the Apple Watch which remains the most popular smartwatch on the planet.

Although full details about the new devices are being kept under wraps a number of leaks have already appeared online claiming to show how the new watch will look.

Posted by the team at 91Mobiles, the renders show a device that looks more minimal than previous versions of the Galaxy Watch with a design that appears sleek and clutter-free.

Two buttons are positioned on the side of the device to help users interact with the screen and there’s no sign of the iconic rotating bezel that has featured on previous models.

If the images are real, the Galaxy Watch could arrive in silver, black, green and rose gold.

Full details could be released tomorrow.