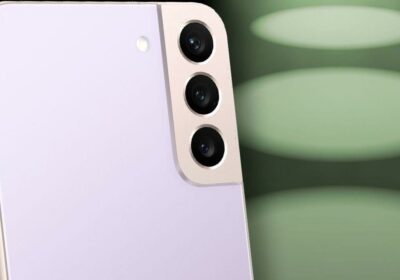 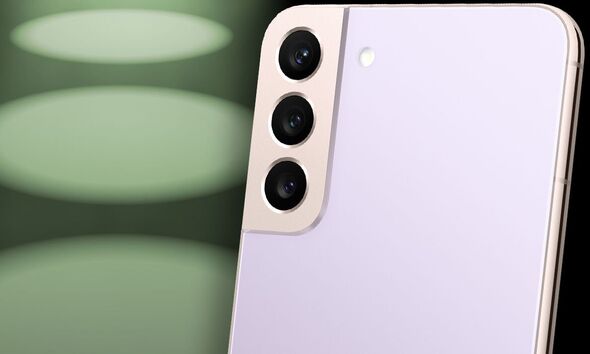 All eyes will be on Samsung in the coming weeks with the Korean technology giant set to launch its new flagship smartphones in February at one of its famous Unpacked events. Although not confirmed, we’re expecting the company to unleash its Galaxy S23 range during the online showcase and, judging from the latest hints, these could definitely be devices to watch out for.

For a limited time, Samsung is giving away a Galaxy Chromebook 4 laptop (worth £299) to anyone who buys a Galaxy S22 Ultra. Not only that, but you’ll also get a one-year subscription to Disney Plus (worth £79) and discounts up to £200 when you trade-in an existing handset! Samsung offers monthly repayments with 0% APR and exclusive colours

For a limited time, Three is slashing 50% off bills for the first six months of your new Galaxy S22 Ultra deal. That cuts the monthly cost from £64 down to just £32. Of course, you’ll also be able to claim a free Galaxy laptop and one-year subscription to Disney+ from Samsung too!

For a limited time, get a £200 pre-paid debit card that can be spent anywhere that accepts Mastercard courtesy of O2 when you buy the Galaxy S22 Ultra. As above, you’ll also be able to claim a free Galaxy laptop and one-year subscription to Disney+ from Samsung too!

In a post on its newsroom, Dr. TM Roh President & Head of MX Business, Samsung Electronics has revealed some early details about what’s coming from the firm and it seems the S23 will be way better at snapping photos.

“This year, Galaxy S series has extended our innovation heritage by doubling down on our fundamentals,” said Roh.

“That’s why our pro-grade camera system is getting smarter, offering the best photos and videos in any light among our Galaxy smartphones.”

Adding to the excitement around the camera credentials, Samsung has also announced the release of a new sensor, called ISOCELL HP2, which seems almost certain to be included in the S23.

This latest 200-megapixel image sensor not only promises even higher resolution photos and better snaps in low light but it manages this without needing a large camera bump sticking out of the rear case.

As well as that boost to the rear snapper, it also appears that the S23 will be more powerful with Roh confirming that the processor is getting a boost.

“Along with the hardware and software optimization, our newest chipset born out of Samsung’s open partnership philosophy enables the fastest and most powerful Galaxy performance,” he added.

It’s long been rumoured that all versions of Samsung’s upcoming flagship will be powered by the new Snapdragon 8 Gen 2 from Qualcomm and that means users can expect some extra oomph when performing daily tasks and playing memory-hungry games.

In fact, at the launch of the chip, Qualcomm promised that users could see gains of around 20 percent with the processor also helping to improve battery life thanks to better efficiency.

Most recent flagships from Samsung have all featured split processors with some getting Qualcomm brains whilst others feature Samsung chips under their bonnets so this upgrade would mark a big change.

“On February 1 at Unpacked, we’ll show how innovation and sustainability working together bring the ultimate premium experience,” said Roh.

“At a time when the stakes are higher than ever, we’ve raised the bar by pushing boundaries for the mobile experience — delivering our most powerful mobile experiences you’ll continue to love for years to come.”