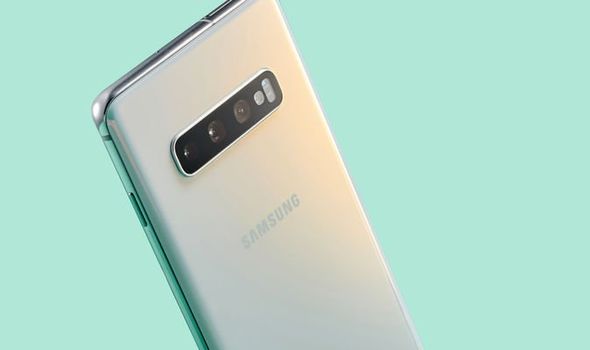 With the Galaxy S10 and Galaxy Note 10 behind us, most of the attention around Samsung has now turned to its forthcoming Galaxy S11 and Galaxy S11 Plus flagship smartphones, which will presumably launch within the first few months of the new year. But that might not be the next Samsung handset to launch.

According to confidential info-breakers SlashLeaks, Samsung is planning to launch a new Galaxy S10 Lite with some intriguing upgrades. Specs for the as-yet unannounced handset were discovered in the filing to the Brazilian certification authority ANATEL.

The leak suggests Samsung will fit the Galaxy S10 Lite with a whopping 4,370mAh battery – much bigger than any of Samsung’s current handsets. For comparison, the Samsung Galaxy S10 packs a 3,400mAh cell, while the larger S10 Plus boasts 4,300 mAh.

Despite the “Lite” moniker, it sounds like the new smartphone is no slouch. Indeed, Forbes claims the new Galaxy S10 model will pack the top-end Snapdragon 855 chipset – the fastest on the market at the moment, coupled with a very respectable 8GB of RAM.

Unless you’re desperate to upgrade to the 12GB of RAM available on the priciest configuration of the Galaxy S10 Plus, the forthcoming S10 Lite sounds like the perfect balance of speed and storage for most people. But with the Galaxy S10 available on a number of seriously competitive deals right now, why has Samsung decided the time is right for a new version of its Galaxy S10?

And not only that, one with a slightly newer Qualcomm Snapdragon processor and the same amount of RAM as most of the other handsets in the S10 line-up?

This means it will match the costlier Galaxy S10 Plus it terms of selfie cameras, but have the same rear-facing set-up as the most affordable model in the range. It’s a perplexing mixture of two existing models, but could prove popular with those who like to take selfies and want to save some money on a SIM-free handset.

Unfortunately, that’s all we know so far.

Since it will be part of the Galaxy S10 series, it seems unlikely that Samsung will wait until next year to launch the smartphone. But that’s just an educated guess – just like our assumption that we won’t see features like Wireless PowerShare, or 5G network support in the S10 Lite.

And of course, it’s perfectly possible that we won’t see the Galaxy S10 Lite at all. These are just rumours for the moment, nothing is confirmed until Samsung mobile chief DJ Koh sends out a press release, or pulls the handset out of his pocket on-stage.