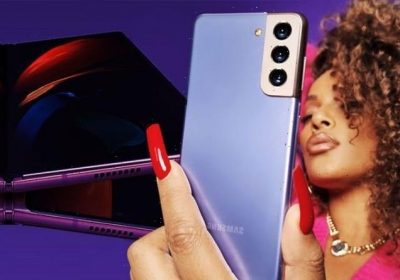 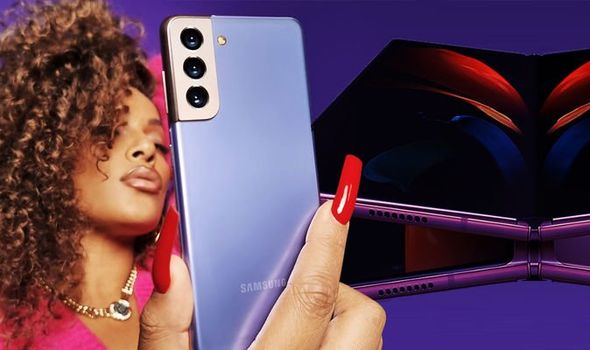 Samsung has confirmed that – sadly for Galaxy Note fans – 2021 will not see a new entry in the hugely popular line launch. The Galaxy Note and Galaxy S range are two lines that are forever associated with Samsung, and since the Note debuted in 2011 a new S Pen-powered phablet has been released annually like clockwork. That won’t be the case this year though, with DJ Koh confirming that there won’t be a new Note in 2021 – but a 2022 comeback is on the cards.

To make up for this, Samsung has – for the first time – offered S Pen support for the Galaxy S range.

The premium Galaxy S21 Ultra 5G can be used in conjunction with a £34 S Pen that is on sale separately.

Sadly though, according to GSMArena, it looks like the next entry in the Z Fold line-up won’t address one big S Pen issue with the Galaxy S21 Ultra 5G.

While it’s great that S Pen support has come to the Galaxy S range, there is one slightly frustrating thing – and that’s the S21 Ultra 5G doesn’t have a built-in holder for the stylus.

Unlike the Note range, you simply can’t pull out and remove the S Pen from the bottom of the S21 Ultra 5G handset.

Instead, a separate case has to be purchased which features a holder for the S Pen.

And it looks like the Galaxy Z Fold 3 will require a similar workaround, according to South Korea’s NaverNews.

The outlet said that the initial plan for the Galaxy Z Fold 3 was to have an S Pen holder built into the device, with patents previously showing this. 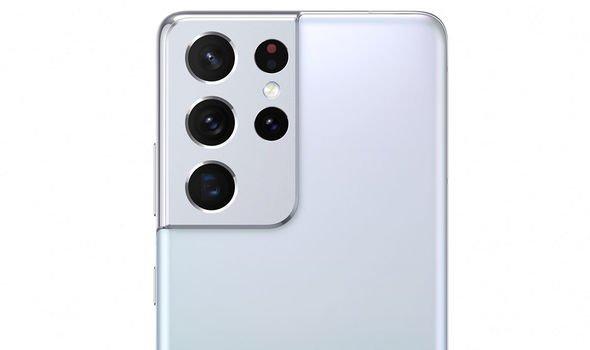 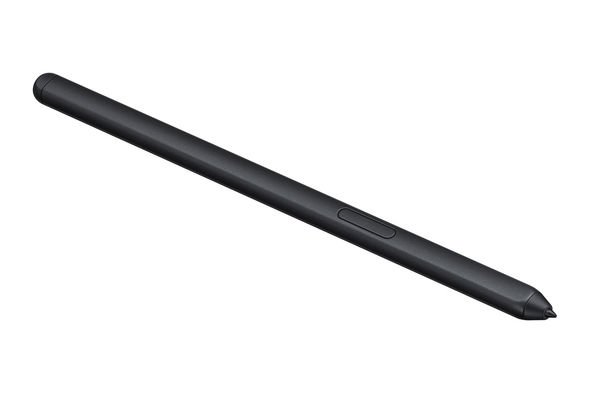 However, that is reportedly no longer an option due to the amount of space this feature would require.

So it looks like the upcoming foldable flagship will launch alongside a case that comes with an S Pen holder, similar to the S21 Ultra.

While that would require an additional cost, on the plus side the Galaxy Z Fold 3 is expected to be lighter and slimmer than ever before.

The Galaxy Z Fold 3 is rumoured to be Samsung’s biggest remaining release of the year, and could release this summer.

The other big smartphone releases Samsung are rumoured to have up their sleeve for 2021 are the Galaxy Z Flip 2 and Galaxy S21 FE.