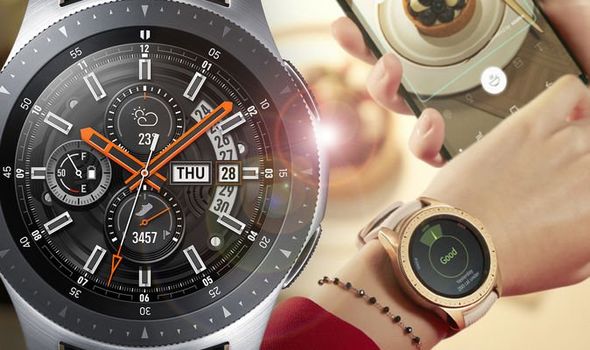 Samsung’s next wearable could launch within weeks and, if the latest leaked images turn out to be true, the Galaxy Watch 3 certainly appears exciting. Images recently posted online, by the ever-reliable Evan Blass, show a device that features some stunning styling and all-new digital faces which could make this the best-looking device Samsung has ever made.

Updated Tizen software could also make the device much more customisable with a new feature called ‘Informative Digital Edge’ allowing users to add things such as date, heart rate, steps and weather to the screen.

It also appears that Samsung fans will get plenty of choice with the next Galaxy Watch rumoured to be available in Black Titanium, Black Stainless Steel, Silver and Bronze colour schemes.

Other extras arriving on the Galaxy Watch may include longer battery life, Gorilla Glass DX protection, a 1.4-inch AMOLED screen plus the ability to take a heart monitoring ECG straight from your wrist and check blood pressure readings.

Samsung has started to release this vital blood pressure upgrade to its Watch Active 2 in Korea and is expected to roll out to more regions and devices in the coming months. 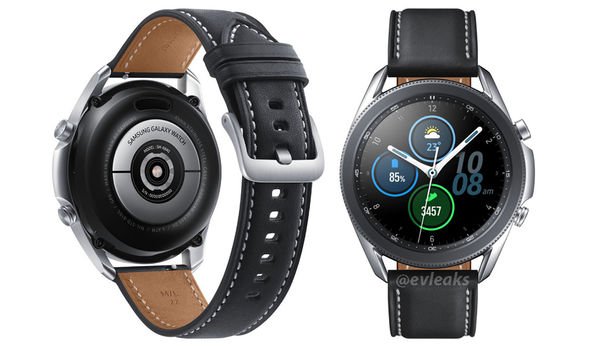 That all sounds impressive but all this new technology and extra features could come at a high price with leaked details revealing this might be the most expensive Galaxy Watch to date.

Evan Blass is, once again, behind the latest reveal with a post on his Twitter account showing all the expected Galaxy Watch 3 configurations and the cost fans can expect to pay.

If true this is almost $100 more than the original Galaxy Watch cost when it launched back in 2015.

That’s a pretty high price to pay and makes the Watch almost as expensive the £399 Apple Watch Series 5.

So when will we know more?

As spotted by the Blass, a launch could be imminent with the leaked photos including a date on the device.

Although not yet confirmed, speculation is growing that the new Galaxy Watch could launch on Wednesday, July 22.

The date on the picture shows Wednesday 22 and the month where this could be correct is July.