Home » Technology » Save a fortune on your broadband: Millions of UK users missing out on low prices – expert

Save a fortune on your broadband: Millions of UK users missing out on low prices – expert 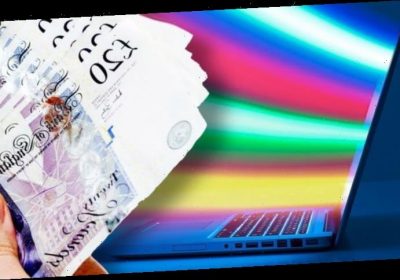 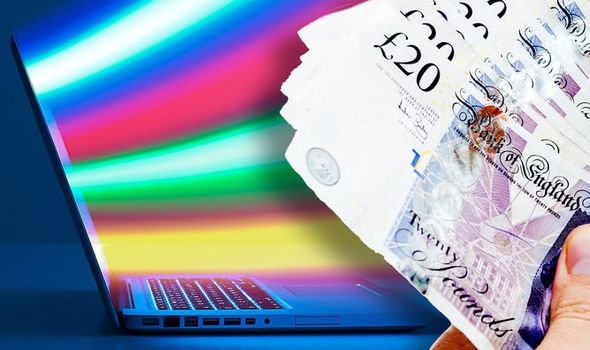 Millions of UK broadband customers are paying far too much for their monthly internet connection with many afraid of switching to another supplier due to a lack of confidence in the process. That’s according to research from Uswitch who say households whose original broadband deals have come to an end can often remain out of contract for an average of 19 months leaving them paying £150 more than they need to.

Suppliers often tempt consumers to join their service with the promise of cheaper prices for a limited time but when the initial contract ends most users are then placed on standard and much more expensive tariffs.

For example, right now Virgin Media is offering its 100Mbps broadband for just £26.99 per month but this jumps to £44 once the initial 18-month deal ends.

Uswitch says that their research discovered a fifth of consumers have never changed their broadband provider, and one in ten people don’t know when they last switched their contract. Many are concerned that switching supplier could leave them without a connection despite the fact that it’s very rare to lose internet access during the transition.

Uswitch is now calling on the telecoms regulator Ofcom to use its review of the switching process to ensure that all broadband switching is comprehensively coordinated by providers, irrespective of underlying networks, ensuring consumers can have full confidence in a seamless experience.

Speaking about the study Richard Neudegg, head of regulation at Uswitch.com, says: “It’s deeply disappointing that five million people are missing out on big savings and faster broadband speeds because they don’t have confidence in the switching process.

“Lots of people have been put off getting a better deal by the fear that they will be left without a broadband connection, but in most cases these concerns are unfounded. The majority of switchers see no, or very little interruption to their service.

“Ofcom must make sure that switching is easy and reliable for all customers, irrespective of which provider they choose, and is particularly important now that our reliance on broadband is greater than ever. Ensuring the process is consistent and easy in all circumstances will help boost the consumer confidence in taking better services.”

News of this broadband issue comes as Virgin Media has just announced a major price hike for millions of its customers.

Virgin says that it has begun warning users that their bills will increase from March with some seeing things go up by as much as £4.50 per month or £54 a year. Virgin usually raises prices in October but cancelled the hike in 2020 in a bid to help users get through what had been a difficult year.

However, it seems the firm’s generosity has now come to an end with most users being hit by the rise from March 1.

“Changing prices is never an easy decision, which is why, unlike other providers, this is our first cable price change in 18 months. We are currently writing to cable customers to transparently communicate these changes and we will continue to work tirelessly to ensure we deliver for our customers and keep them connected at a time when it has never been more important.”