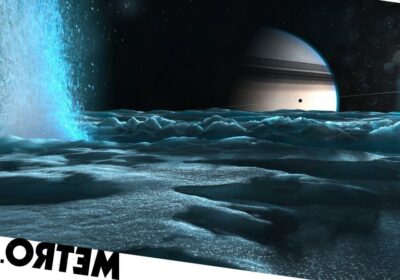 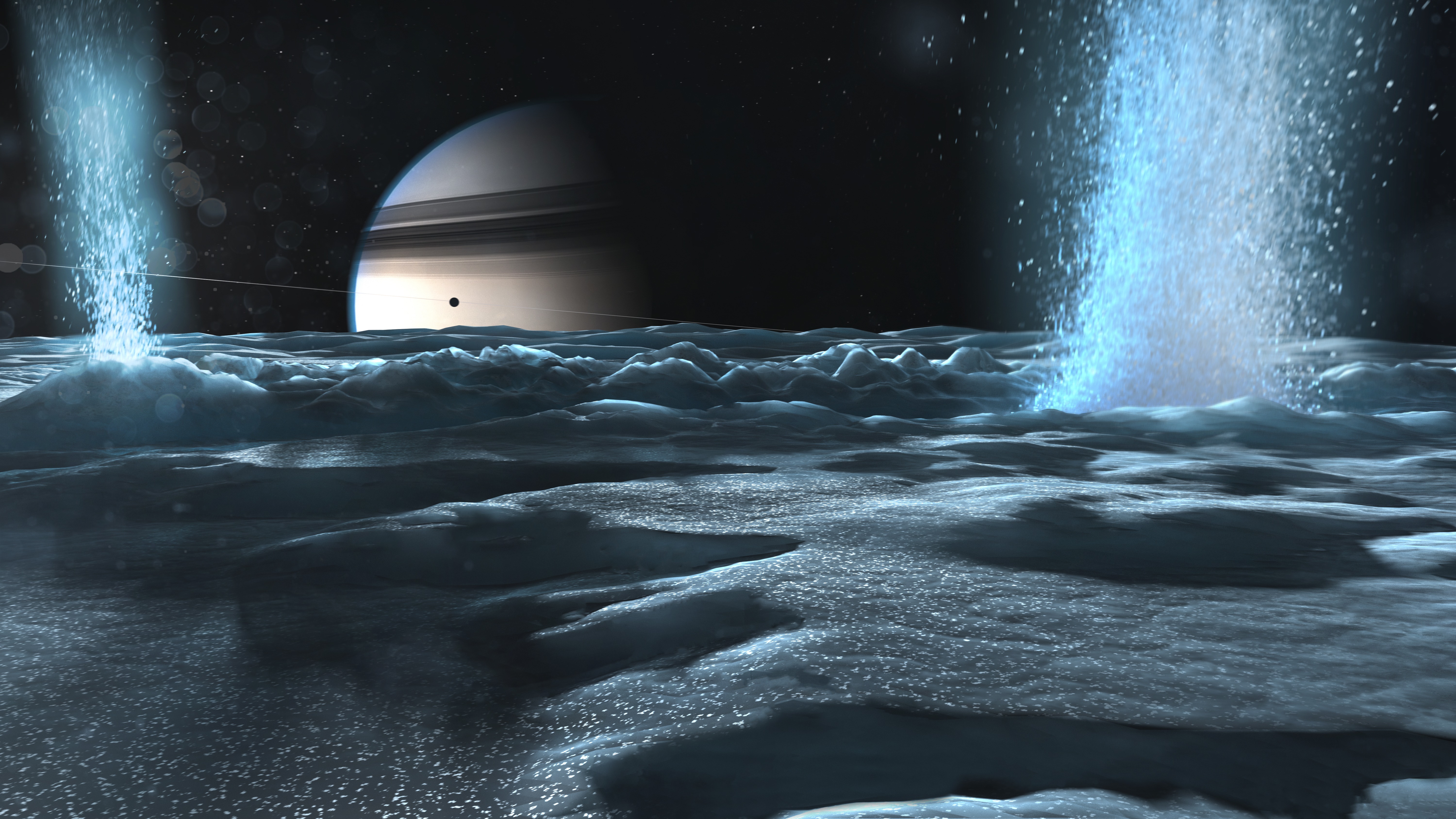 As scientists look for signs of life in space, Saturn’s moon Enceladus might be a prime candidate.

Observations made by Nasa’s Cassini mission that ended in 2017, shows the small moon contains an ice-covered ocean that erupts into space, forming plumes that contain most of the basic ingredients for life.

Scientists believed that Enceladus had a potentially habitable subsurface water ocean that contains the ‘building blocks of life’ including organic and inorganic carbon, ammonia and possibly hydrogen sulfide.

The only thing missing in this cosmic cocktail for life was phosphorus. Phosphates in various forms are instrumental in the formation of DNA, RNA, cell membranes and even teeth.

According to a paper published on Monday, using geochemical modeling based on data collected by Cassini, scientists have predicted how much phosphorus could be present in the Enceladus ocean.

The models look promising for dissolved phosphorus, meaning that Enceladus’ ocean could likely be habitable.

‘What we have learned is that the plume contains almost all the basic requirements of life as we know it,’ said Christopher Glein, one of the study’s authors.

‘While the bioessential element phosphorus has yet to be identified directly, our team discovered evidence for its availability in the ocean beneath the moon’s icy crust,’

The study published in Proceedings of the National Academy of Sciences predicts that there should be as much phosphorus on Enceladus’ ocean as Earth’s seawater, if not more.

‘What this means for astrobiology is that we can be more confident than before that the ocean of Enceladus is habitable,’ said Glein.

Enceladus is a mid-sized satellite of Saturn, about 500 km across, known since 1789. It is only one-tenth the size of the largest Saturnian moon, Titan.

In 2005, the Cassini spacecraft discovered an ocean under the icy surface of Enceladus that may sustain life.

In 2017, the space agency ended Cassini’s life with a death plunge into Saturn’s atmosphere.