Scientists develop wearable device that turns your body into a battery 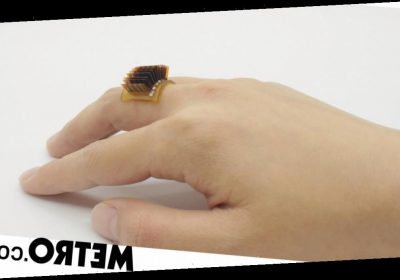 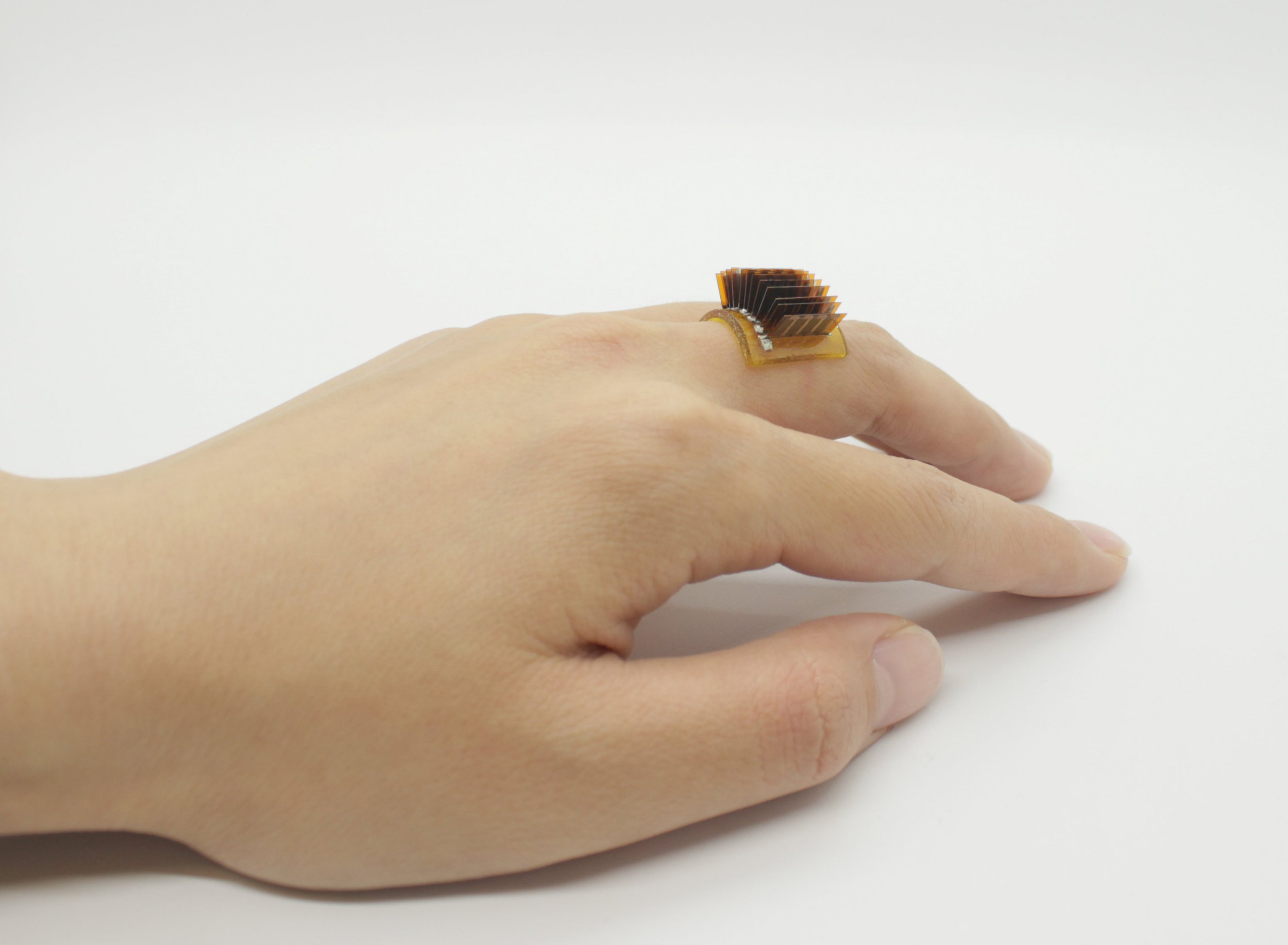 Scientists have developed a mini-wearable device that is capable of charging up using heat from the human body.

The stretchy gadget can be worn as a ring or a bracelet, employing generators to convert the body’s internal temperature into electricity.

At the moment, the technology can only produce about one volt of energy for every square centimetre of skin space, which is less than what most existing batteries provide but could still be enough for small electronics such as a watch or fitness tracker.

Though still in its early stages, Professor Jianliang Xiao from the University of Colorado Boulder, who came up with the idea, believes it could be on the market within five to 10 years.

‘Whenever you use a battery, you’re depleting that battery and will, eventually, need to replace it,’ he said.

‘The nice thing about our thermoelectric device is that you can wear it and it provides you with constant power.

‘The thermoelectric generators are in close contact with the human body and they can use the heat that would normally be dissipated into the environment.’

The research is published in Science Advances journal.