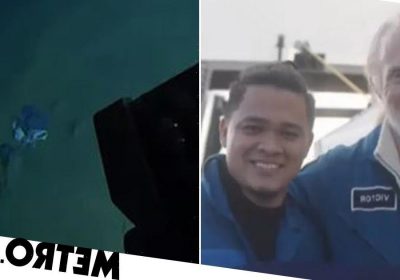 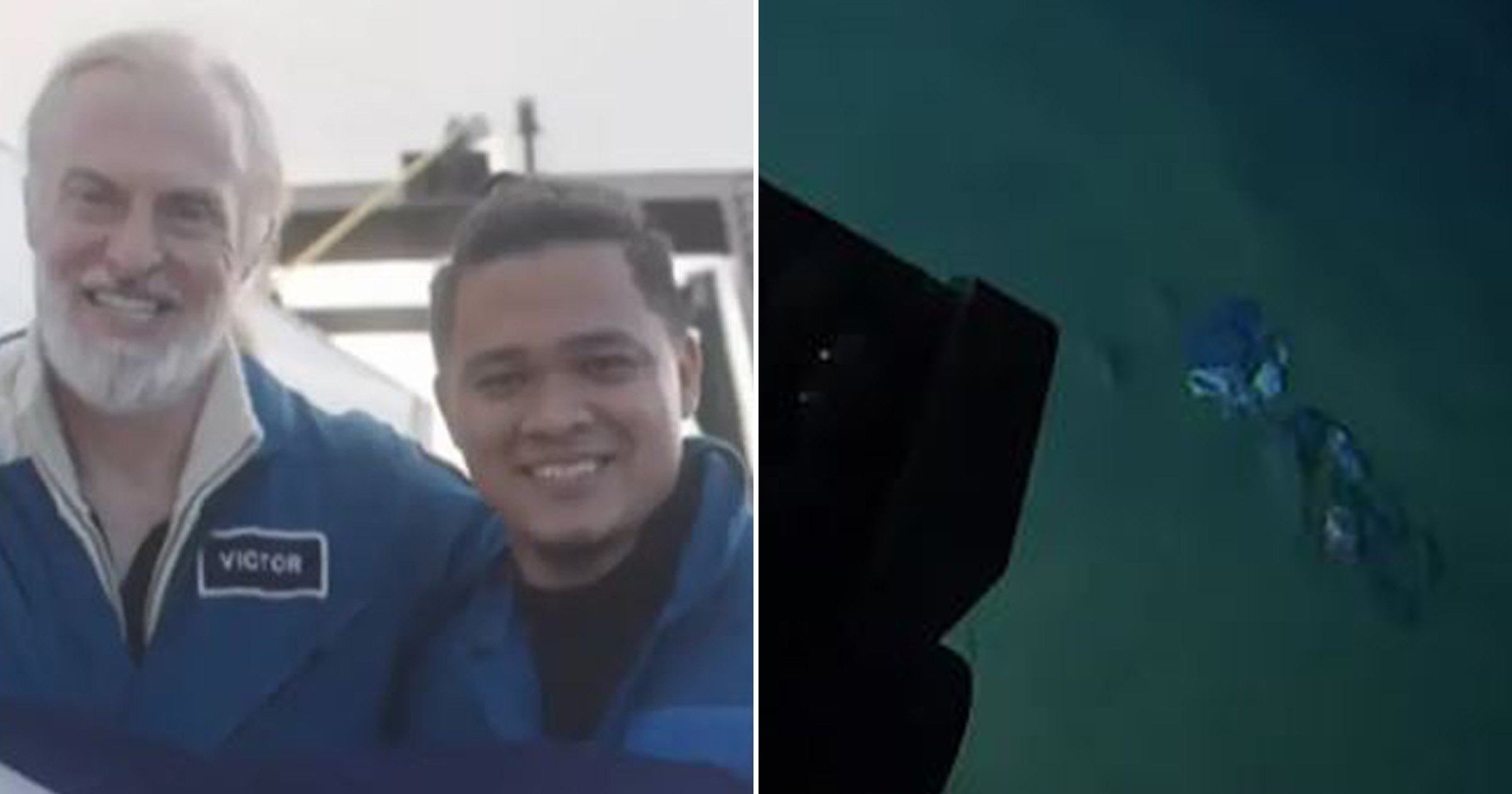 Scientists have journeyed down to the bottom of the third-deepest ocean trench on Earth.

And they found plastic waste there.

He was joined by Victor Vescovo from undersea technology company Caladan Oceanic and together they found that human-made plastic waste has managed to pollute even these unimaginable depths.

No human has ever been to the bottom of the Philippine Trench, and the pair were able to explore down there for 12 hours before returning to the surface.

‘There was one funny scene when we were exploring the area. There was white material floating around. I was saying, “Victor, that’s a jellyfish.”,’ Dr Onda told Channel News Asia.

‘We went there and approached, and it was just plastic.’

According to some of the most recent figures, around 8,000,000 tonnes of plastic find their way into Earth’s oceans every single day.

‘There was a lot of garbage in the trench. There were a lot of plastics, a pair of pants, a shirt, a teddy bear, packaging and a lot of plastic bags. Even me, I did not expect that, and I do research on plastics,’ Dr. Onda said.

DSV Limiting Factor is back on the surface!
In the photo are Dr. Deo Florence Onda @savedeocean and Mr. Victor Vescovo after the successful ascent from the Emden Deep.
Photo courtesy of DSSV Pressure Drop#IntoTheEmdenDeep pic.twitter.com/hB8i8bOzXx

‘It becomes my responsibility to tell people that their garbage doesn’t stay where they put it. It goes somewhere else and it will sink.’