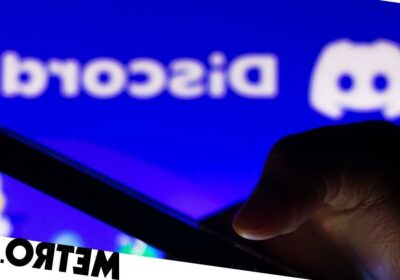 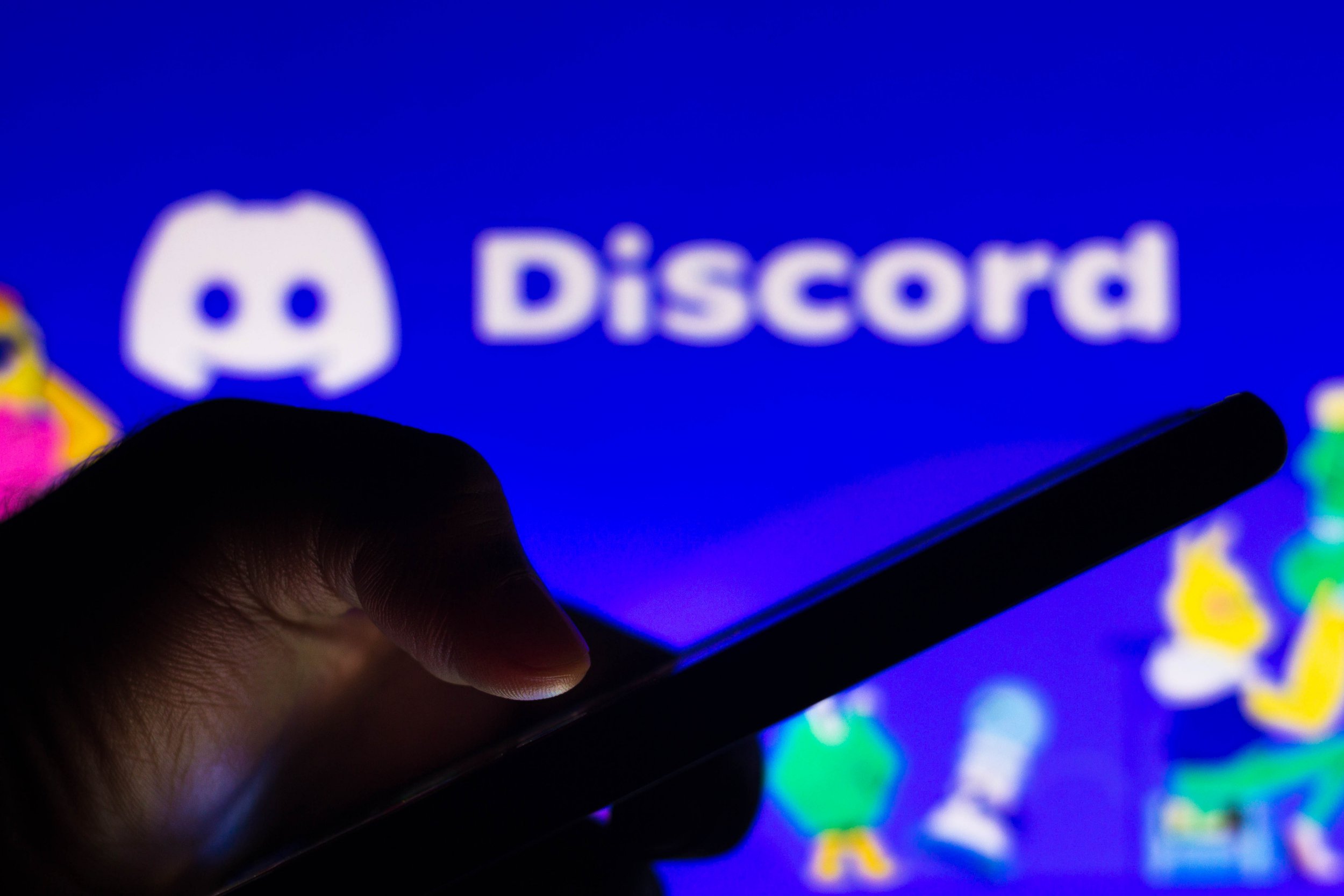 Online messaging platform Discord calls itself ‘a place that makes it easy to talk every day and hang out more often’.

But finding a like-minded community online worked a little too well for three teenage boys.

A 13-year-old teen from Mumbai was recently reported missing by his family.

The investigation into his disappearance led the police to an unlikely place— a Discord chatroom where teenagers planned to run away from their families.

When local CCTV footage yielded no clues to his whereabouts, interrogations with the boy’s friends took the police to a Discord chatroom as reported by VICE World News.

‘One of his friends told us that he’d even received a link to this Discord chatroom but never joined it,’ said the investigating officer.

When the police accessed the chatroom with his link, they read the messages and figured out that the teen had actually run away.

The Discord chatroom had three members between the ages of 13 and 18, motivated by the single goal of running away from their families and starting a new life elsewhere.

The boys had decided on the popular Indian tourist destination and beach city of Goa for their new life. On the group, it was found that they were searching for orphanages in Goa to stay and work from.

It’s thought that the pressure of moving to a new city with his family could have triggered the teen’s actions.

Officers on the case said that the group had become their ‘support system’ where they would share how upset they were after an argument with their parents or an altercation at school and console each other.

The three boys from the Discord chatroom left Mumbai and headed to Goa on October 30.

On reaching Goa, the teenagers attempted to check into an orphanage in the Calangute area of Goa but were turned away as the orphanage officials guessed they were not actually orphans. They then proceeded to check into an expensive hotel and raked a bill of thousands of rupees.

Investigators located them using their phones and eventually tracked down the teen’s IP address as he kept texting his mother on Instagram throughout his journey to Goa.

The investigating officer revealed that the Discord chats showed that they chose Goa as their destination under the assumption that it would be cheaper than Mumbai but they ran out of money on the first day.

While online platforms like Discord help in connecting teens with others facing similar problems in life, the risks can be high. Lonely teens online could be vulnerable targets for predators.

‘Because their parents were so busy working, they had no one to turn to but these virtual friends on Discord,’ said the investigating officer.

While the teens were reunited with their families, the police are still probing for any possible connections with child trafficking and drug abuse. So far, no such links have been found.

Discord has over 100 million active monthly users, which has exploded in popularity since the pandemic.

While the app was launched in 2015 for video gamers to chat with each other while playing online games, the app has gained popularity even outside of the gamer community, with over 30% of users claiming they use Discord for activities other than gaming.

Discord has capitalized on this expansion by advertising itself as a way for teachers to reach their classrooms, virtual book clubs to discuss their latest read, and as a viable workplace alternative to Slack or Microsoft Teams.

There are concerns that Discord is being used to groom children for sexual abuse or sex trafficking, and to trade pornography—including child sexual abuse materials, non-consensually recorded and/or shared pornography, and more.

The main feature of Discord is the servers–chat rooms where like-minded individuals can join and talk about anything together in real-time. Servers can be open to the public or private, requiring invites and special passwords to join. Moderation within these servers has historically been mostly left up to the members themselves, relying on user reports to flag bad behaviour.

‘We will not go into a private server unless something is reported to us. We believe deeply that privacy is a right and something we should support as a company,’ said Discord’s marketing chief.

Discord’s age verification procedures are also lax with users not being asked their birthday upon signup until mid-2020. This is now the only age verification Discord provides for its users.

The National Centre on Sexual Exploitation named Discord to the 2021 Dirty Dozen List, an annual campaign naming entities that profit from and facilitate sexual exploitation.

While individual channels within a server can be age-gated with a ‘NSFW’ tag, this is easily circumvented by Discord’s lack of true age verification or moderation. And finding these channels is not a difficult task—over 30,000 servers contain tagged NSFW content.

Discord has failed to protect children on its platform from being targeted and contacted directly by adult predators. One extreme case ended with two teenage boys being trafficked and held hostage for over a year after being groomed on Discord.

‘I would seriously not recommend this to any child or parent until it gets some sort of filters and security in place to stop people creating and running these sort of perverted and deviant groups,’ said a concerned parent.

While Discord has made minor improvements to its safety settings and filtering options, the filter settings can be easily altered or bypassed. Discord thus far has failed to take sufficient proactive steps to protect its minor users with no available parental controls.