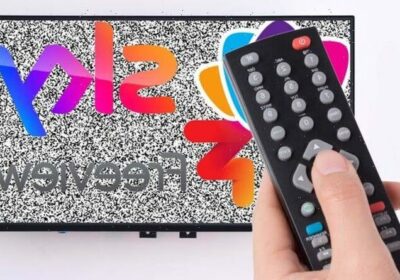 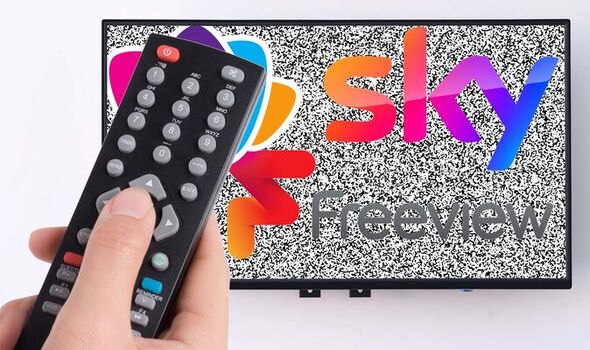 Without warning, Sky TV, Freesat and Freeview users have lost access to a popular channel. Pick – formerly known as Pick TV or Sky3 – is a free-to-air channel owned by Sky. It offers access to content that you’d typically find on Sky’s paid-for channels including original drama Merlin, Hawaii Five-O, Border Patrol and World’s Most Evil Killers. If you ever missed your favourite show on Pick you’d previously be able to turn to Pick+1, the catch-up channel which airs the same lineup, but time-shifted by one hour compared to the primary Pick channel.

However, Pick fans have been left surprised to find out recently that Pick+1 has disappeared from their TV sets out of the blue.

There’s been no word as to why the channel was scrapped, with viewers who noticed the channel has suddenly disappeared getting in touch with their TV provider to find out why.

One Freesat viewer tweeted the TV platform’s official account to ask: “Has Pick+1 (channel 145) been discontinued on Freesat? I’ve not seen any official mention of it but I can no longer get it (though I’ve tried retuning my channels).”

To which the @freesat_tv Twitter replied: “Hi, many apologies but Pick + 1 is no longer available on the Freesat platform, this was a decision that was taken by the channel provider.”

While another Freesat viewer asked: “@freesat_tv Why have you deleted Pick+1 channel? Now you have interrupted my Star Trek Next Generation time slot. Can’t you swap Stargate Atlantis to Star Trek The Next Generation for 6pm slot?”

The Freesat Twitter once again responded that this was a decision out of their control. The account posted: “I am afraid the decision to remove Pick+1 and the scheduling of programmes on Freesat are the decisions of the channel themselves and not the decision of Freesat.”

While Pick+1 is no longer available, the regular Pick channel can still be accessed on Sky, Freeview and Freesat.

If you’re used to the catch-up service’s timings, you’ll just need to double check when your favourite shows on Pick will now be airing so that you don’t miss an episode.