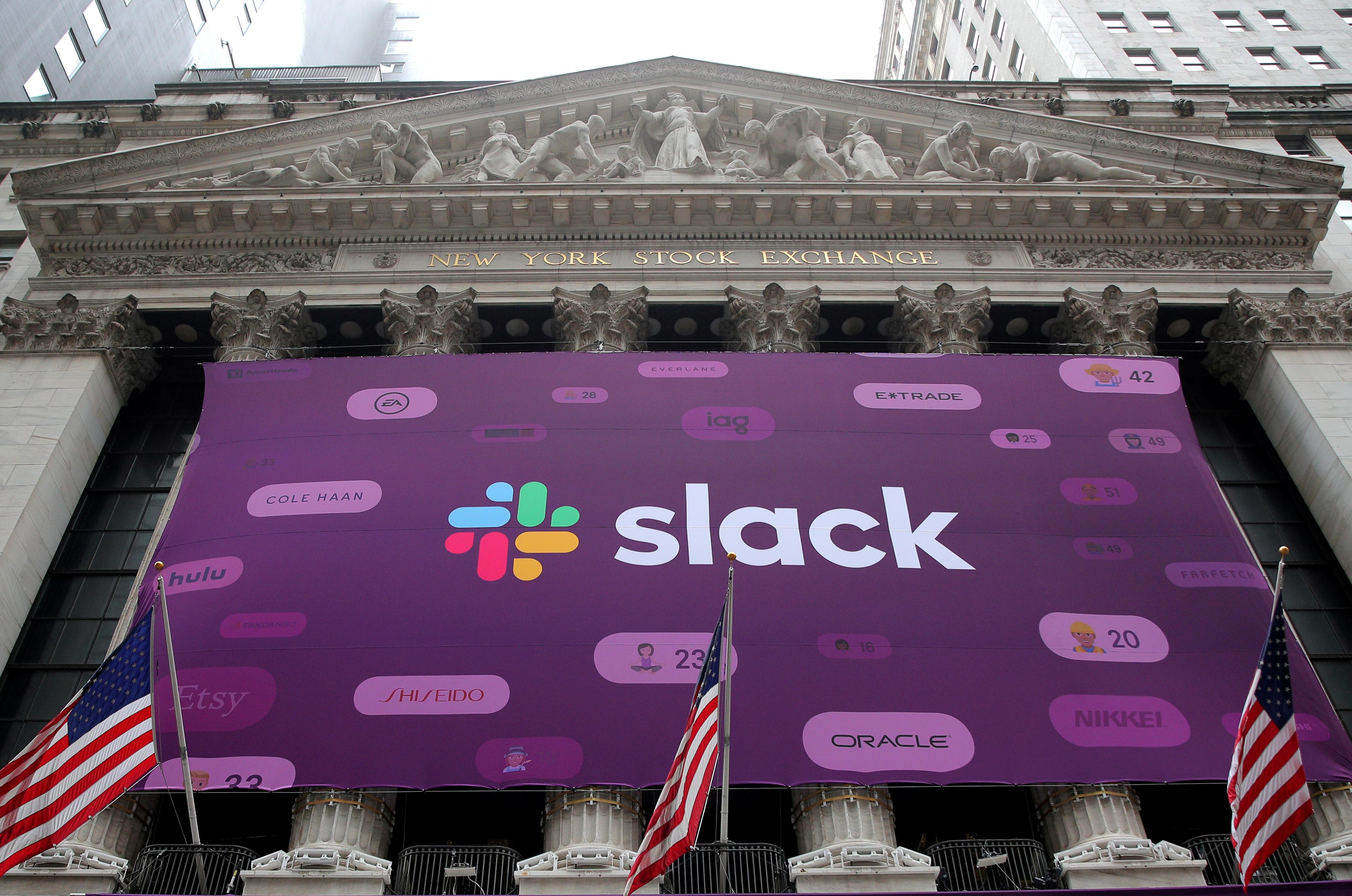 Shares of the company, often described as an “email killer” were down nearly 2% in trading after the bell.

Slack said it had over 105,000 paid users at the end of the third quarter.

The company went public in June through a direct listing, bypassing the rigors of an initial public offering, at an offering price of $26 per share. Its shares soared nearly 50% on debut, taking its valuation past $23 billion.

The company forecast fourth-quarter loss between 6 cents and 7 cents per share. Analysts on average were expecting a loss of 6 cents per share, according to IBES data from Refinitiv.

It forecast current-quarter revenue between $172 million and $174 million, compared with analysts’ estimates of 172.9 million.

The company’s revenue jumped nearly 60% to $168.7 million in the second quarter ended Oct.31, above analysts’ average estimates of $156.0 million, according to IBES data by Refinitiv.

The company’s total operating expenses in the quarter soared 68.4% to $142.9 million.

However, net loss attributable to common stockholders widened to $89.2 million from $47.7 million a year earlier.