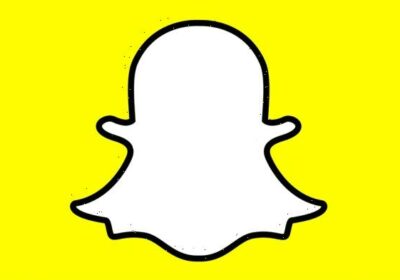 Snapchat users reported problems accessing the app Wednesday, in what appeared to be an outage affecting multiple regions.

User reports of problems with Snapchat started to surge at about 7:15 a.m. ET, according to uptime-monitoring site DownDetector. Many Snapchat users said they couldn’t post Stories or send messages.

The company’s support account on Twitter on Wednesday acknowledged the issues in a post, saying, “We’re aware that some Snapchatters are having issues using the app right now – hang tight, we’re looking into it!”

In a separate incident, Facebook’s family of apps — including Instagram and WhatsApp — went down for more than six hours last week, one of the longest outages for the social giant in recent years.

For some Snapchat users, the app is their primary form of communication with their friends. Disgruntled Snapchatters took to (what else?) Twitter to vent about the outage and share memes about the situation.

Snapchat has been on a roll lately, with an average of 293 million daily active users as of the second quarter of 2021 — its best user growth rate in four years. For Q3, Snap projected the user base would hit 301 million DAUs worldwide, which would be a 21% year-over-year increase.