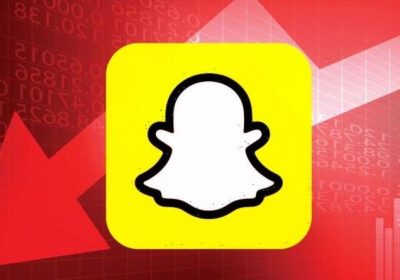 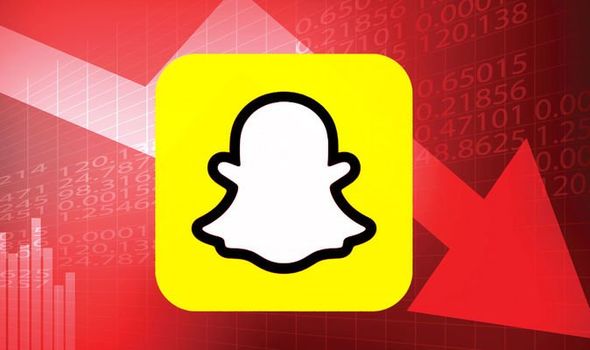 Snapchat users have reported the iPhone app for the hugely popular social networking keeps closing and is not working properly today.

Independent outage monitor Down Detector UK and downdetector.com has recorded hundreds of reports of Snapchat down.

Out of those affected, the majority of reported issues with Snapchat are to do with problems sending snaps.

While on Twitter Snapchat users have also been tweeting about problems opening the app, with the iPhone app reportedly experiencing teething problems today.

The Snapchat problems have reportedly hit after a recent iOS update was pushed out.

One affected Snapchat user wrote: “My Snapchat keeps crashing every time I open it”.

While another posted: “@Snapchat my Snapchat keeps glitching everyone i try to go on the app?! Keeps kicking me off??”

And another wrote: “Soooooo my @Snapchat crashes as soon as I open it. Is it just for iPhone users? This update gotta hold this L.”