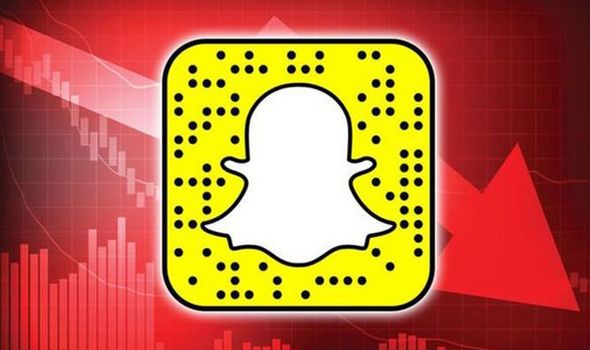 Snapchat users are suffering an irritating evening with the popular chat app currently offline and not working. The issues appear to have begun at around 9pm tonight with many fans of the service still not able to check their chats.

Although not confirmed, it appears that messages sent via the app are not appearing on the recipient’s device.

Independent outage monitor Down Detector has seen a huge spike in Snapchat down reports with thousands of issues flooding in.

The Down Detector outage map says the Snapchat issues are mainly affecting users in the UK, Europe but the US is also seeing some reports.

Posting a message on its forum page one user said: “Mate is texting me, but not giving me the words when they have finished typing. Can only see my chat.”

Whilst another added: “My freind texted me like 40 minutes ago and I’m only getting the notification now ! How do I fix thisss??!!”

Along with the reports on Down Detector, social media is full of fans complaining about the outage.

Posting of Twitter one Snapchat users tweeted: “Really haven’t got the time for Snapchat to be down.”

And tweet said: “Snapchat down. AGAIN. I gotta stop using that as my main mode of messaging.”