Home » Technology » Snapchat not sending: Is Snapchat down?

Snapchat not sending: Is Snapchat down? 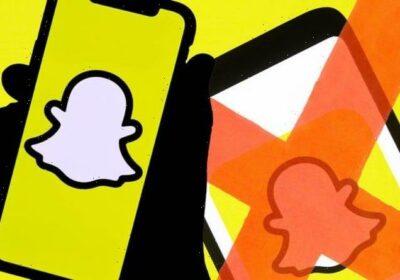 Snapchat appears to have become the latest social media platform to experience technical hitches. Users have reported errors with the app this afternoon around the send function. The app follows in the footsteps of other influential platforms under the Facebook umbrella that reported widespread issues last week.

Snapchat users have taken to their other social media accounts to comment on trouble sending pictures.

Taking to Twitter, user @vibes questioned whether the app’s servers are down.

They said: “Is anyone else’s snapchat down?? Snaps aren’t sending.”

Twitter user @nothanote posted: “Snapchat need to get it together.”

While @katevanreeth10 posted: “Not Snapchat going down when I’m trynna make plan with a boyyyyyy. Universe really said, not today.”