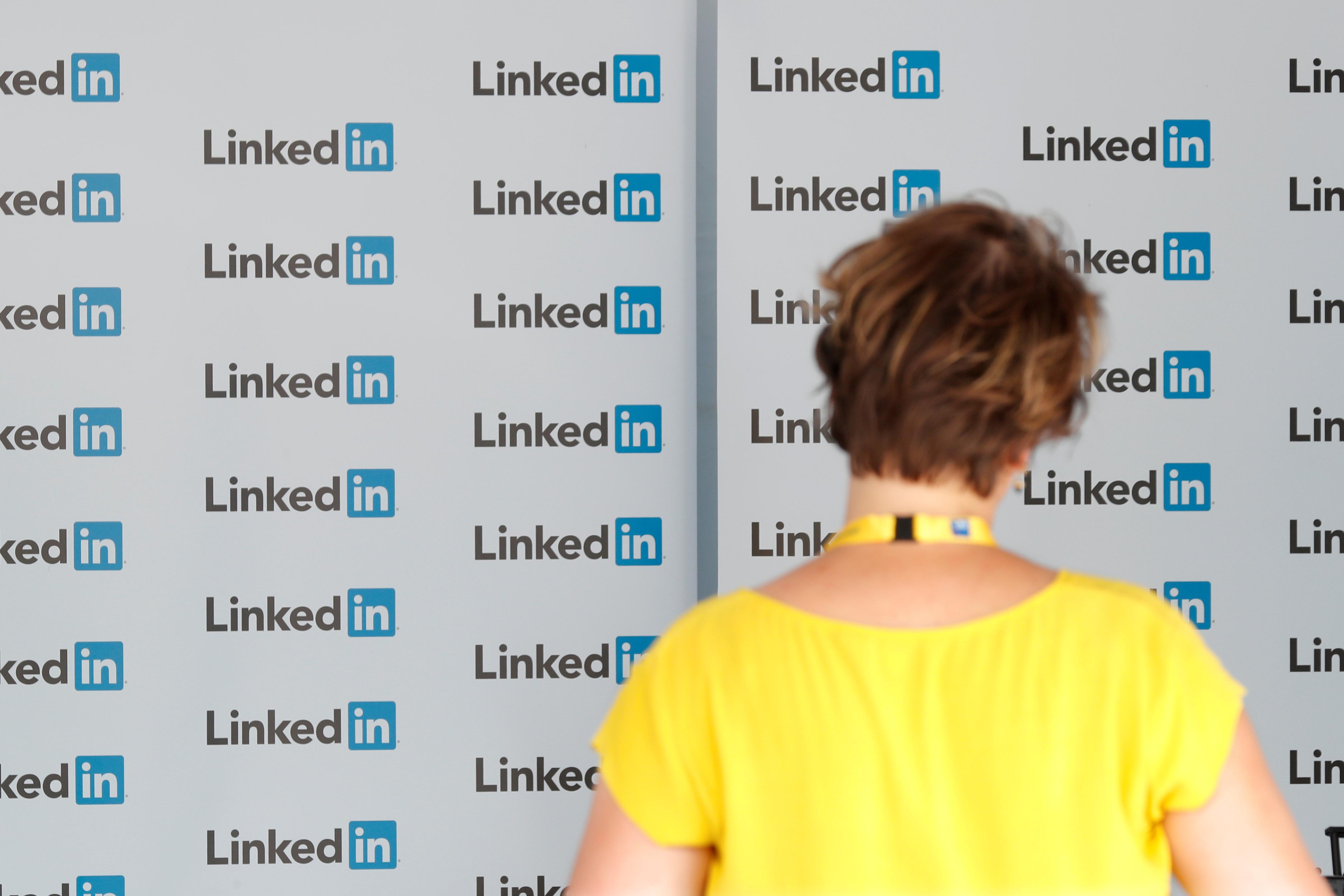 DUBLIN (Reuters) – Microsoft’s Linkedin, a social network for professionals, on Thursday said it would add 800 new jobs to its European headquarters in Dublin, the latest technology company to boost its presence in Ireland.

The move underscores signs that hiring in Ireland remains robust despite neighboring Britain’s planned departure from the Europe Union and a slowdown in global economic growth.

Foreign companies account for around one in 10 jobs among Ireland’s more than two million workers, benefiting from a corporate tax rate of just 12.5%.

The European Commission in August 2016 ordered Ireland to recover 13 billion euros from Apple because of an illegal tax deal which gave the company an unfair advantage in breach of the bloc’s state aid rules. But the ruling has done little to slow the flow of multinational jobs into Ireland, with the amount of new roles growing at a record pace last year.

Facebook said in January that it would hire 1,000 more people in Dublin this year. U.S. cloud software maker Salesforce has also said it planned to add 1,500 jobs over the next five years, one of the largest job commitments in the 70-year history of the state’s foreign investment agency.

Sunnyvale, Calif.-based Linkedin, which has more than 630 million members around the world, said the new employees will be based at a new 150,000 square foot development in central Dublin due for completion toward the end of next year.