SoftBank is not 'SoftPunku' says CEO in defence of strategy 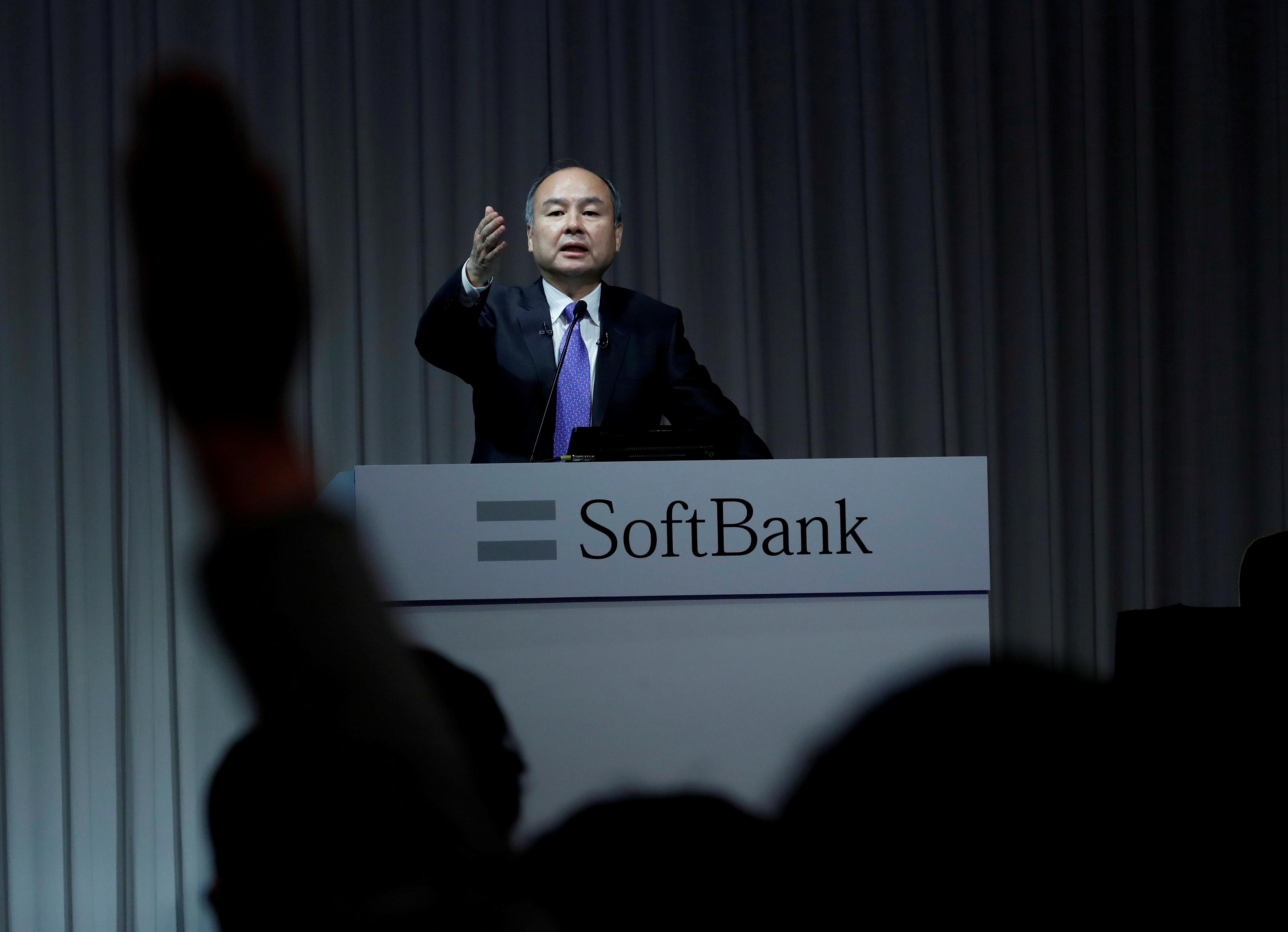 “We have worried a lot of people who thought that SoftBank is finished or is ‘SoftPunku’,” Son told a shareholder meeting, using a play on the word “puncture” used colloquially in Japanese when something is broken.

The rise in corporate value was driven by the growth of SoftBank’s stake is Chinese e-commerce giant Alibaba Group Holding Ltd (BABA.N) and following the merger of its U.S. wireless unit Sprint with T-Mobile US Inc (TMUS.O).

Sprint, which Son loaded up with debt and made repeated attempts to merge with T-Mobile before successfully closing the deal in April, has delivered an internal rate of return of 25%, Son said.

SoftBank has undertaken a complex transaction to divest part of its T-Mobile stake to raise $20 billion. That brings the total from an asset sale programme, which includes monetisation of stakes in Alibaba and wireless carrier SoftBank Corp (9434.T), to $35 billion or 80% of the planned total, Son said.

Those funds are being allocated to share buybacks and to increase SoftBank’s financial leeway after the group was hit with a record annual loss in the year ended March as Son’s tech investments faltered.

The record 2.5 trillion yen ($23 billion) share buyback programme, for which SoftBank has spent 500 billion yen, is a means of increasing value for shareholders, who should temper expectations around dividends, Son said.

SoftBank’s shares were trading flat following the presentation, with the benchmark index .N225 down 1%. Its share price has doubled from March lows.

Son said he has reduced his compensation following SoftBank’s poor financial performance but defended the high pay for executives such as Rajeev Misra, head of the conglomerate’s $100 billion Vision Fund which recorded a 1.9 trillion yen operating loss.

“What are you scared of?” he said during the presentation.

The shareholder meeting saw the appointment of new board directors including entrepreneur Lip-Bu Tan, who was elected in the face of the opposition of proxy adviser Glass Lewis.

Son also said he is stepping down from the board of Alibaba, following Alibaba co-founder Jack Ma’s departure from SoftBank’s board.

The 62-year-old businessman has previously said he will hand over management at SoftBank to a successor in his sixties.

“I may go a little beyond that,” Son said on Thursday.