TOKYO (Reuters) – SoftBank Group Corp (9984.T) is seen booking a 75% first-quarter profit plunge on Tuesday, albeit making a return to profitability, as the coronavirus outbreak continued to weigh on the tech bets of CEO Masayoshi Son’s $100 billion Vision Fund. 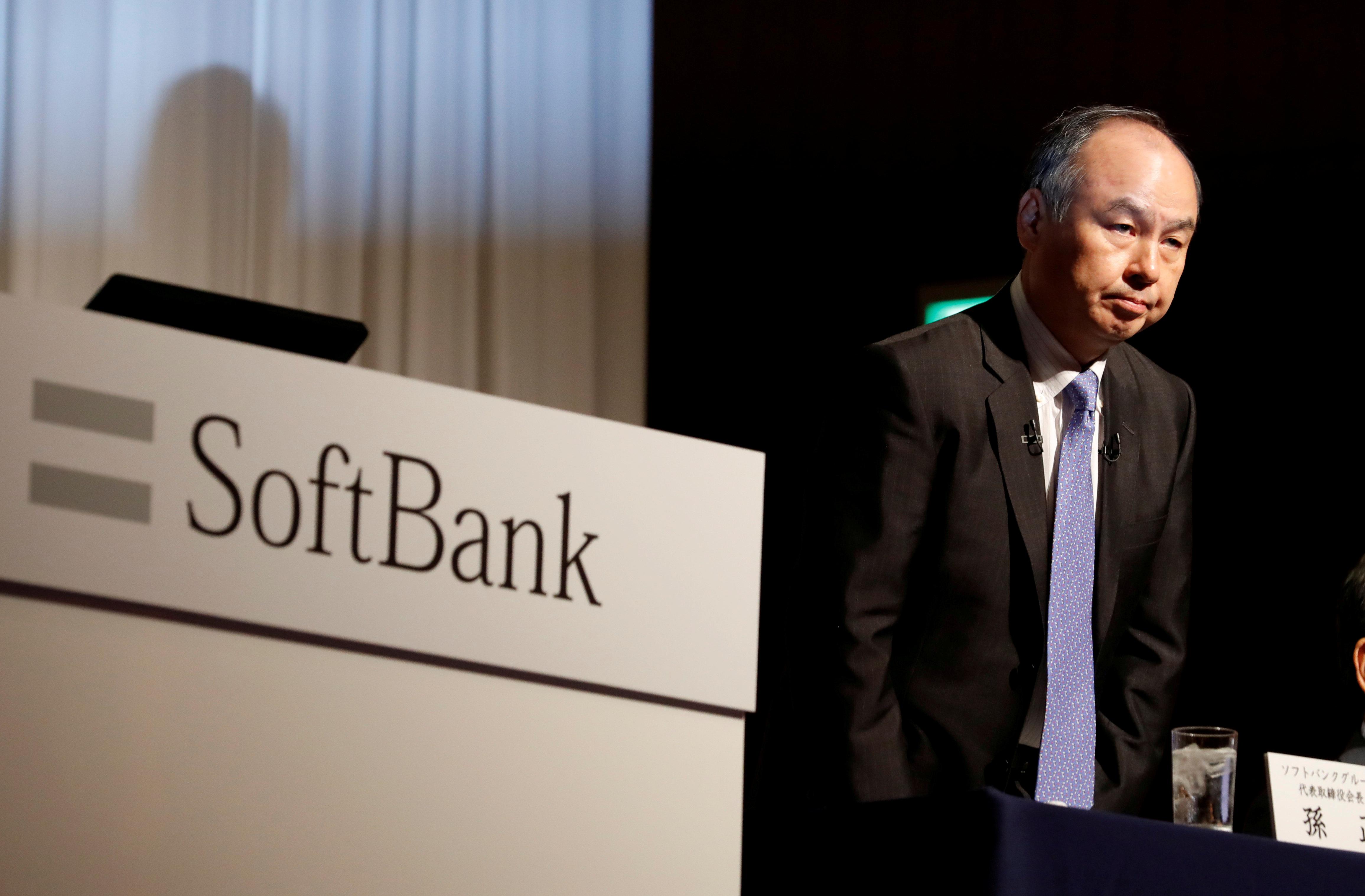 The Japanese conglomerate is expected to record operating profit of 171 billion yen ($1.62 billion) for April-June, showed the average of three analyst estimates compiled by Refinitiv. That would compare with 625 billion yen in the same period a year earlier.

It is also looking at selling chip designer Arm, media reported, in a possible break from a firm Son praised as closely aligned with his vision but that has turned money losing under his watch.

SoftBank has struggled to attract capital for a second mega-fund given poor performance of the first and so has been investing its own money.

“With the amount of assets that have been sold, the next logical step is to move forward on Vision Fund 2,” Boodry said.

The value of SoftBank’s assets has returned to pre-coronavirus levels, Son said in June, referring to his preferred measure of success.