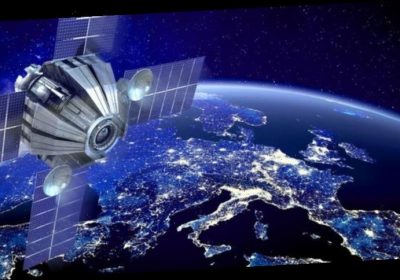 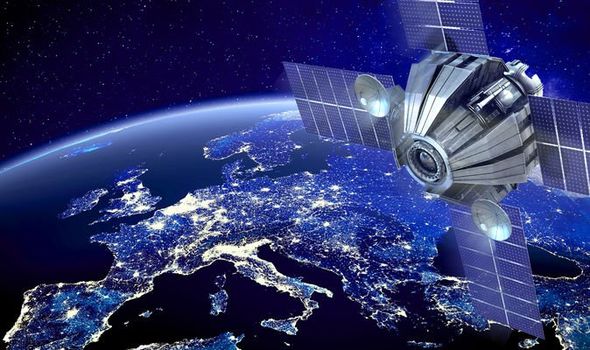 A lucky few customers have received word that a new broadband connection – beamed down to their home from hundreds of satellites blasted into orbit by Elon Musk’s SpaceX firm – will go live in a few weeks. Dubbed Starlink, this unique broadband service has around 960 Low Earth Orbit (LEO) satellites in orbit around the planet right now, with an ambitious plan to deploy 4,425 by the end of 2024. A total of 12,000 LEOs has been touted as the goal for 2026.

A handful of people in the United States and Canada have already joined an early beta scheme for the broadband-via-satellite service, and now invites have been sent out to trial applicants in the United Kingdom. And according to some of these applicants, who shared the update on social news site Reddit, the first connections to the UK are expected to go live “soon”. As well as news on the release schedule, the latest update also brought pricing details for the first time.

The first customer invites sent out to UK customers started to land in inboxes during mid-December 2020. Nicknamed “Better Than Nothing Beta”, customers have been told to expect around 50-150Mbps. That said, some beta testers have shared screenshots of speedtests hitting 250Mbps on Reddit, so Starlink might be underpromising a little.

That’s not eye-waveringly fast, but given that the average broadband speed recorded across the UK last year was 64Mbps, Starlink could still represent a sizeable speed boost for many customers. Of course, anyone with the option of a full-fibre connection to their home should probably still opt for that instead of fitting a dish to the outside of their building – since these traditional hardwired connections can unlock speeds of roughly 1,000Mbps. However, Starlink could represent a huge boost for those living in remote areas without full-fibre infrastructure (and thanks to a quiet u-turn from Boris Johnson, no likeliness of that all-important infrastructure being fitted in the near future). 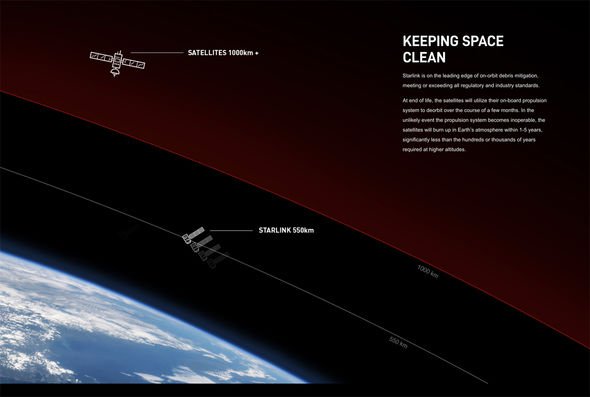 Starlink cautions the first testers to expect brief periods of no connectivity. That’s not surprising given that it’s an early beta test of a new technology, however, it does make the pricing seem a little steep.

According to the messages shared by UK beta testers, Starlink will set you back £439 for the initial hardware, which includes a dish to pick-up the signal from the satellite and a router to beam a Wi-Fi signal around your home, plus £54 shipping costs. Ouch. And that’s all before you start a monthly subscription for the service, which Starlink estimates will cost around £84 a month. That largely mirrors what customers in North America have been asked to pay.

Given that in 2019, the average household monthly spend on broadband connectivity in the UK was £37.25, that’s a pretty hefty price rise for those who want to test the latest technology.

For those who haven’t been put off by that monthly price, unfortunately, there’s no word on what process SpaceX is using to pick people for its first UK beta trial. However, if you’d like to take part, Starlink is still allowing new customers to register their interest at starlink.com. If Starlink follows the same pattern as its US launch, more beta testers will be added to the Better Than Nothing Beta in the coming months.

As it stands, SpaceX has not built any ground stations for the Starlink constellation within the UK. However, three locations in France were handpicked last summer, which would be used to serve all of the UK and Ireland, as well as a large swathe of Europe.

It’s likely that one of these sites is now live, which has enabled the Elon Musk-run company to move ahead with the beta launch in the UK.

According to Starlink, the advantage of using satellites is that it can bring high-speed internet connections to remote locations without any groundwork to install cables, pylons, or other high-cost infrastructure work. On its website, it states: “With performance that far surpasses that of traditional satellite internet, and a global network unbounded by ground infrastructure limitations, Starlink will deliver high-speed broadband internet to locations where access has been unreliable, expensive, or completely unavailable. Starlink is targeting service in the Northern US and Canada in 2020, rapidly expanding to near-global coverage of the populated world by 2021.”