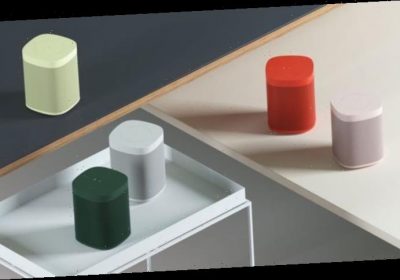 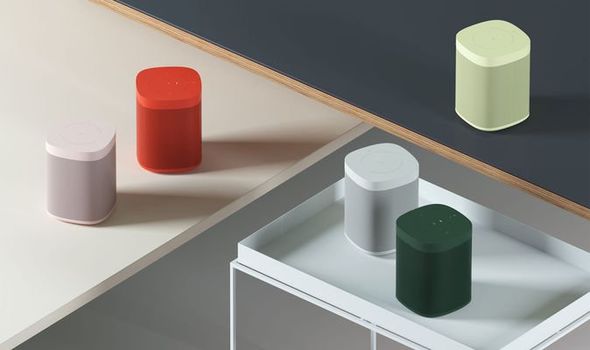 Google finally pulled the plug on its Play Music store as fireworks rang-in the new year. Located within the Play Store on all Android handsets and tablets, Google Play Music was an early iTunes rival that allowed Android users to purchase individual tracks and albums. Interestingly, it also allowed Android users to upload tracks they’d already purchases from other stores, like iTunes and Amazon, to be able to access them from the cloud anywhere in the world.

As such, it was an incredibly popular option for those with more obscure music taste who might not find their favourite tracks in the library of some 60 million tracks available on Spotify, Apple Music, and other streaming options.

However, Google has ditched Play Music in favour of its new streaming replacement, YouTube Music. The latter boasts the same library of tracks to stream as rivals like Spotify and Apple Music, with no capability to upload obscure songs. Not only that, but the YouTube Music app on Android and iOS doesn’t sport the same features as the Play Music option it replaces.

Sonos owners will be disappointed to find that YouTube Music doesn’t include the option to wirelessly beam a track or album to their wireless sound system. This was something that Google Play Music was able to do without breaking a sweat. 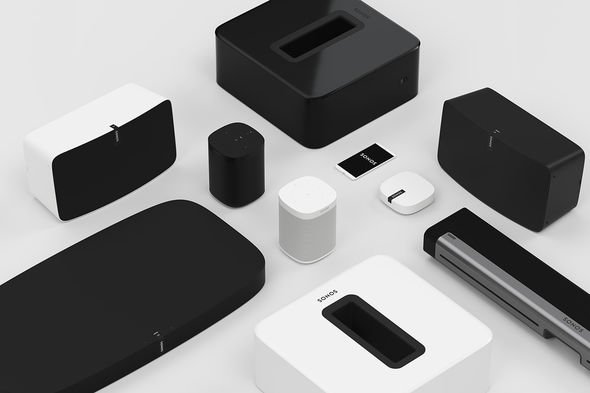 With YouTube Music, Google has decided not to implement the ability to stream to Sonos speakers from within its app, instead opting to only implement its Cast technology, which powers its best-selling Chromecast and Google Nest smart speakers. For those who have used Play Music for years and automatically transferred their library to YouTube Music following the closure of Play Music, that’s going to be a bit of a blow.

Sonos has implemented YouTube Music into its smartphone, tablet and desktop app. So, YouTube Music users will be able to access their digital library of albums, tracks and playlists from within the Sonos app. However, since this option is only available to paid subscribers those who are using the free tier will be unable to beam their tracks to any Sonos kit around the house.

Given the sheer upheaval of switching from one service to another, Google could’ve ensured that its replacement app replicated the same functionality as its predecessor. While it might be a small number of users, those who stored their entire digital library in Google Play Music and had invested in a number of Sonos connected speakers around the house have been completely forgotten in this transition.

If you’re included in the above description, you might be better moving your tracks to an iTunes library or transferring your digital library to Spotify, which supports Sonos within all of its apps.