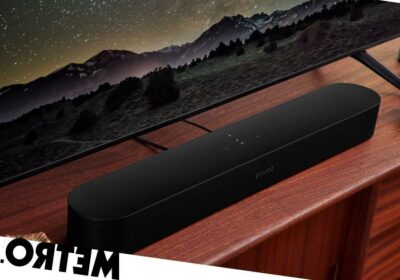 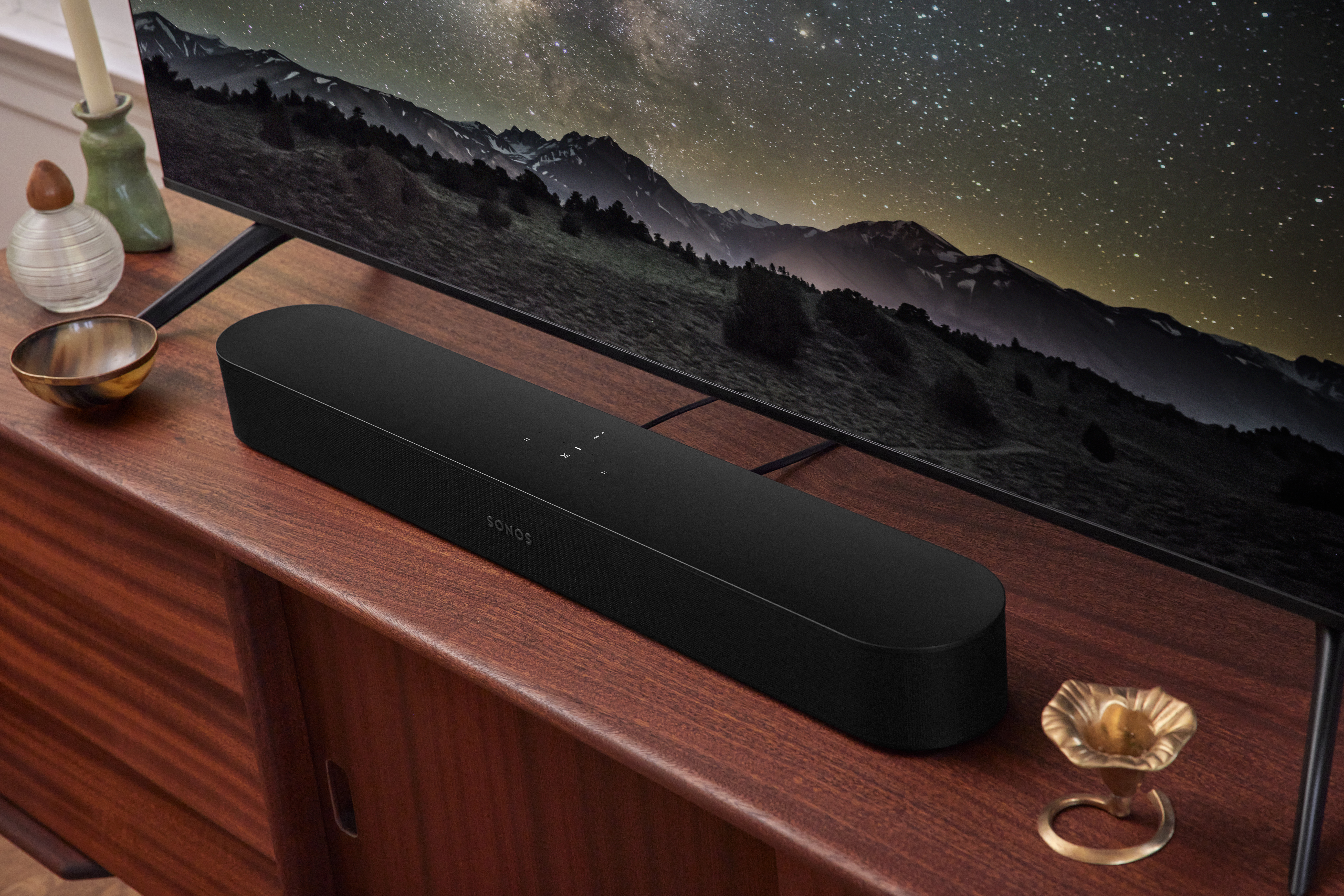 Sonos has unveiled an updated version of its popular Beam soundbar with more power and support for Dolby’s Atmos audio format.

This is the first update to the Beam, which was launched back in 2018, and likely comes as a response to the increased amount of content people are consuming at home thanks to streaming services and, of course, the pandemic.

‘We often talk about ‘Hollywood at Home’ being a real catalyst for our business, and Beam has played a huge part in this as one of the top-selling soundbars in its category,’ said Patrick Spence, Sonos CEO.

‘Taking what we’ve learned over the years about great listening and home theater, we’ve found a way to bring new features and significantly better sound to Beam, all in the same compact size that has proven extremely popular with customers.’

Sonos says the Beam Gen 2 has more processing power and a newly developed phased speaker array capable of a similar 3D audio experience to the flagship Arc soundbar. Coupled with support for Dolby Atmos, it means you get the sound of footsteps echoing around a room or a plane flying overheard all from the single soundbar.

A few other audio tweaks include Night Sound which reduces the intensity of loud sounds to bring out the quieter elements and Speech Enhancement, which boosts voice frequencies and makes it easier to understand dialogue. Crucial for any film starring Tom Hardy.

There’s also now compatability with the HDMI eARC connector on more modern TVs for a simpler setup. However, Sonos says it will still supply a Optical Audio Adapter in the box so you can still use an optical output from older tellies.

One of the big selling points of the original Beam was its compactness. It meant you could wall-mount it or rest it on top of a cabinet without it taking up much space. Wisely, Sonos has kept the dimensions the same for Beam 2, but upgraded the polycarbonate grille that’s ‘precisely perforated’ to offer optimal sound.

It’s still only available in black or white and, like all new Sonos speakers, works with Amazon’s Alexa or Google’s Assistant for voice control. Likewise, it can also double as a new speaker in a Sonos multi-room audio system as well as a soundbar for your TV.