Anyone thinking of treating themselves to the PS5 later this year might want to consider adding a new Sony telly to their shopping basket too. The Japanese technology firm has just announced a lineup of its iconic BRAVIA TV series that that are officially branded “Ready for PlayStation 5”.

So what does that mean exactly? Well, Sony says its new ‘Ready for PlayStation 5’ tagline has been created in partnership with Sony Interactive Entertainment to make it easier for consumers to select the optimum TV for their next-gen PS5. 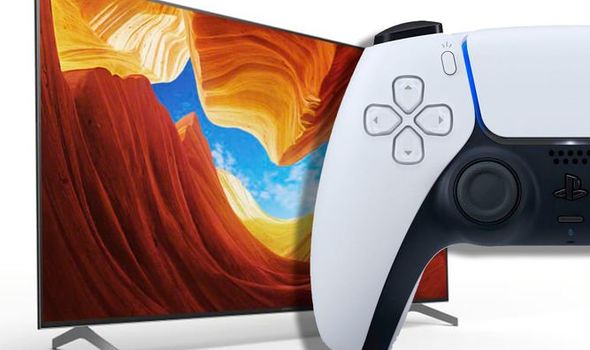 This basically means that both of these TVs will provide extremely smooth gaming experiences with the new console. Sony says that its ‘Ready for PlayStation 5’ TV models also boast BRAVIA Game Mode, which allows users to automatically play games on the PS5 console with low latency.

This Game Mode also allows users to wake both TV and PS5 with the DualSense wireless controller at once and also seamlessly control their PS5 using just the TV remote.

There is only one downside to getting the ultimate experience as these TVs aren’t exactly cheap.

That’s obviously on top of paying for the PS5 which is expected to be more expensive than its current PS4. Sony is yet to announce official pricing but rumours suggest it will cost between £400 and £500.

A release date is also still being kept under warps although Sony has confirmed it will go on sale this holiday season so expect a launch around November or December.