BERLIN (Reuters) – The founders of Berlin music-streaming app Soundcloud are launching an e-bike subscription startup, betting their experience in building a community of enthusiasts will ensure the venture is more sustainable than bike sharing. 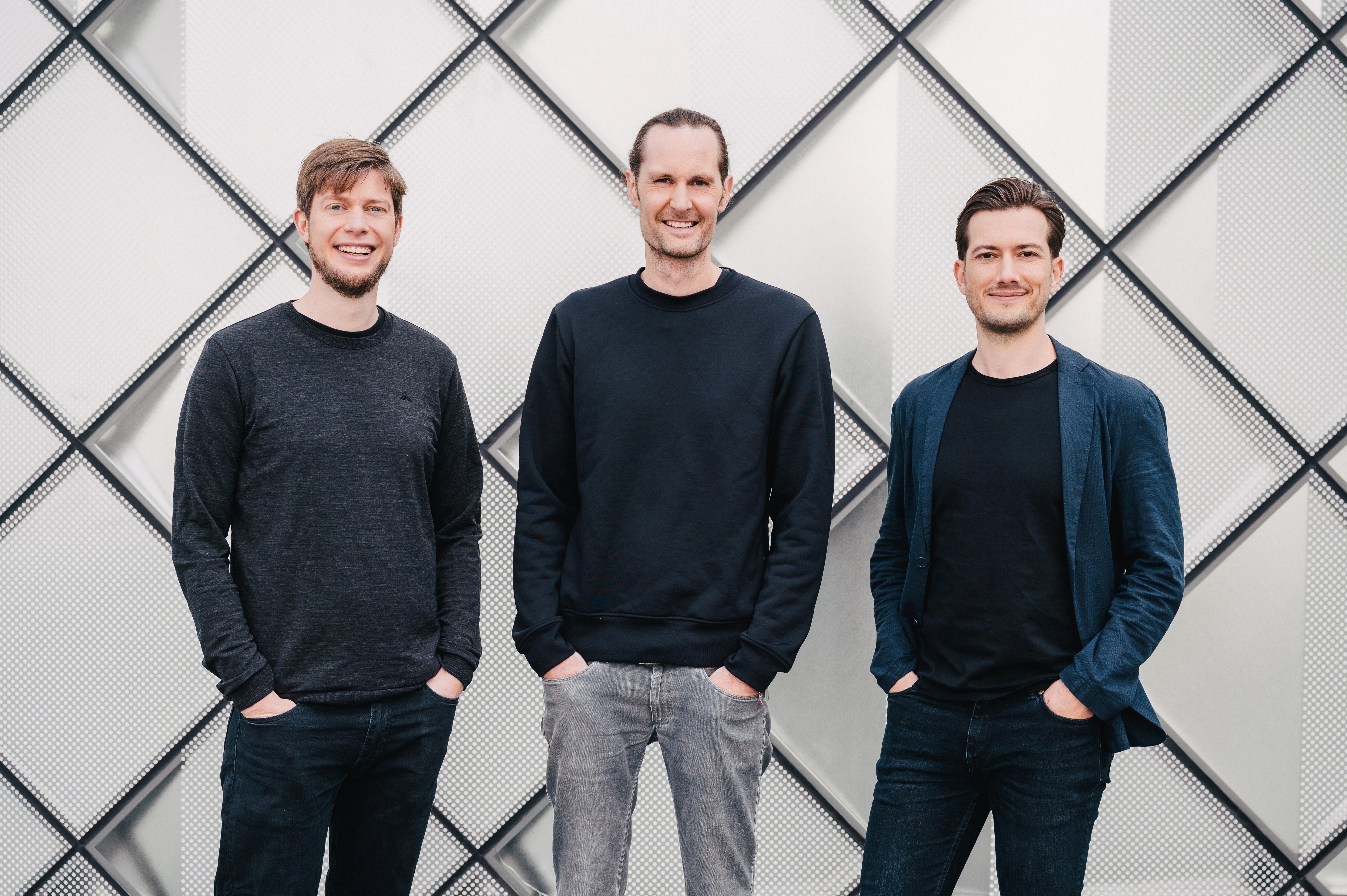 The idea for the venture, called DANCE, predates the coronavirus but the spread of the pandemic around the world has hastened a shift to getting around cities on two wheels instead of by car or public transport.

“We were all excited about transforming cities, the climate impact and the health impact of having more people go to work by bike,” said Eric Quidenus-Wahlforss, co-founder and CEO of DANCE, who stepped down from running Soundcloud last year.

“Now, the silver lining of the pandemic is that a lot of cities have said: Let’s just accelerate our micromobility infrastructure.”

His partners are fellow Soundcloud founder Alexander Ljung and Christian Springub, co-founder of Jimdo, a website building and hosting company.

E-bike sales are booming, especially in Europe, while more than 30% of bikes sold last year in Germany were electric. Cities across Europe have built 930 km of bicycle lanes since March, according to the European Cyclists’ Federation.

In contrast to bike sharing, which has faced problems with vandalism, theft and abandoned bikes strewn around many cities, the subscription model means riders get an e-bike of their own.

“When you don’t want your bike any more after several weeks or months, you can just stop the subscription service and someone will come and pick the bike up,” said Quidenus-Wahlforss.

An invite-only service for Berlin starts this week, with subscriptions priced at 59 euros ($67) a month. That compares to an average e-bike sale price of around 2,300 euros.

DANCE plans to go international once it has refined its bike design, smartphone app and operating model.

Berlin venture capital fund BlueYard backed its 4.4 million euro seed round, along with a group of entrepreneurs and individual investors, DANCE said.