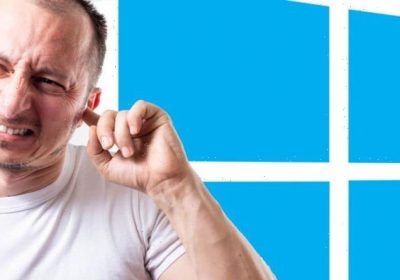 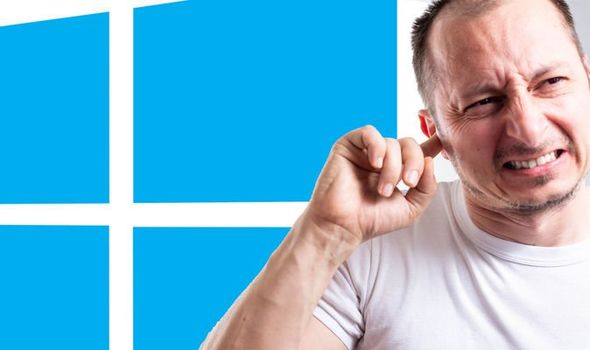 Microsoft is finally giving your ears a rest. Yes, for close to three months now a number of Windows 10 users have been affected by a bug which triggers a high-pitched noise to ring out from their machine. This annoying sound was played when certain apps were used in Windows 10.

The bug first cropped up in the March 2021 preview cumulative update, and since stuck around for cumulative updates released afterwards. Thankfully, the annoying Windows 10 issue only affected some users.

Microsoft said the bug impacted those using Dolby 5.1 sound and only for certain apps. If you have a stereo sound set-up on your Windows 10 device, you wouldn’t have been affected by this annoying issue.

This week, after months of the issue being plaguing Windows 10 users, Microsoft has launched a complete fix. The bug was been resolved with the release of the KB5003690 preview cumulative update, Bleeping Computer reported.

The KB5003690 patch is an optional update, so if you want to download it you’ll have to head to the Windows Update screen and click on the ‘check for updates’ button.

Besides fixing the annoying sound bug, the KB5003690 download also brings with it plenty of other fixes. The update also fixes issues Windows 10 users had with gaming performance following the release of March’s KB5000842 update.

This has been a big bugbear for Windows 10 users, who have complained of reduced frame rate and other graphical issues in recent months. 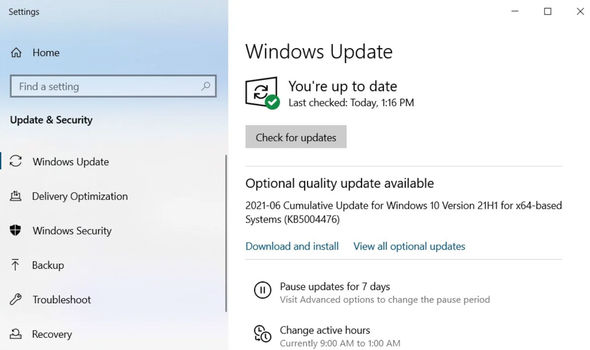 The KB5000842 patch also fixes an issue where signing in with a PIN fails, and another bug where using a fingerprint to sign in after waking a device from sleep mode didn’t work.

Other fixes KB5000842 brings to the table includes resolving a glitch that caused blurry text to appear on the news and interests button, as well as a problem with Search box graphics on the Windows taskbar.

The update will also be part of next month’s Patch Tuesday release.