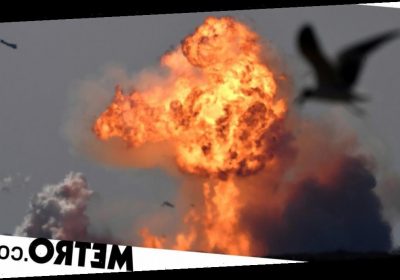 The full-scale stainless steel rocket reached its intended altitude of 6.2 miles, slightly lower than the last one.

All seemed on schedule as the 160-foot Starship flipped on its side and began its descent. But it did not manage to straighten itself back up in time for a landing and slammed into the ground.

‘Reminder – this is a test flight.’ 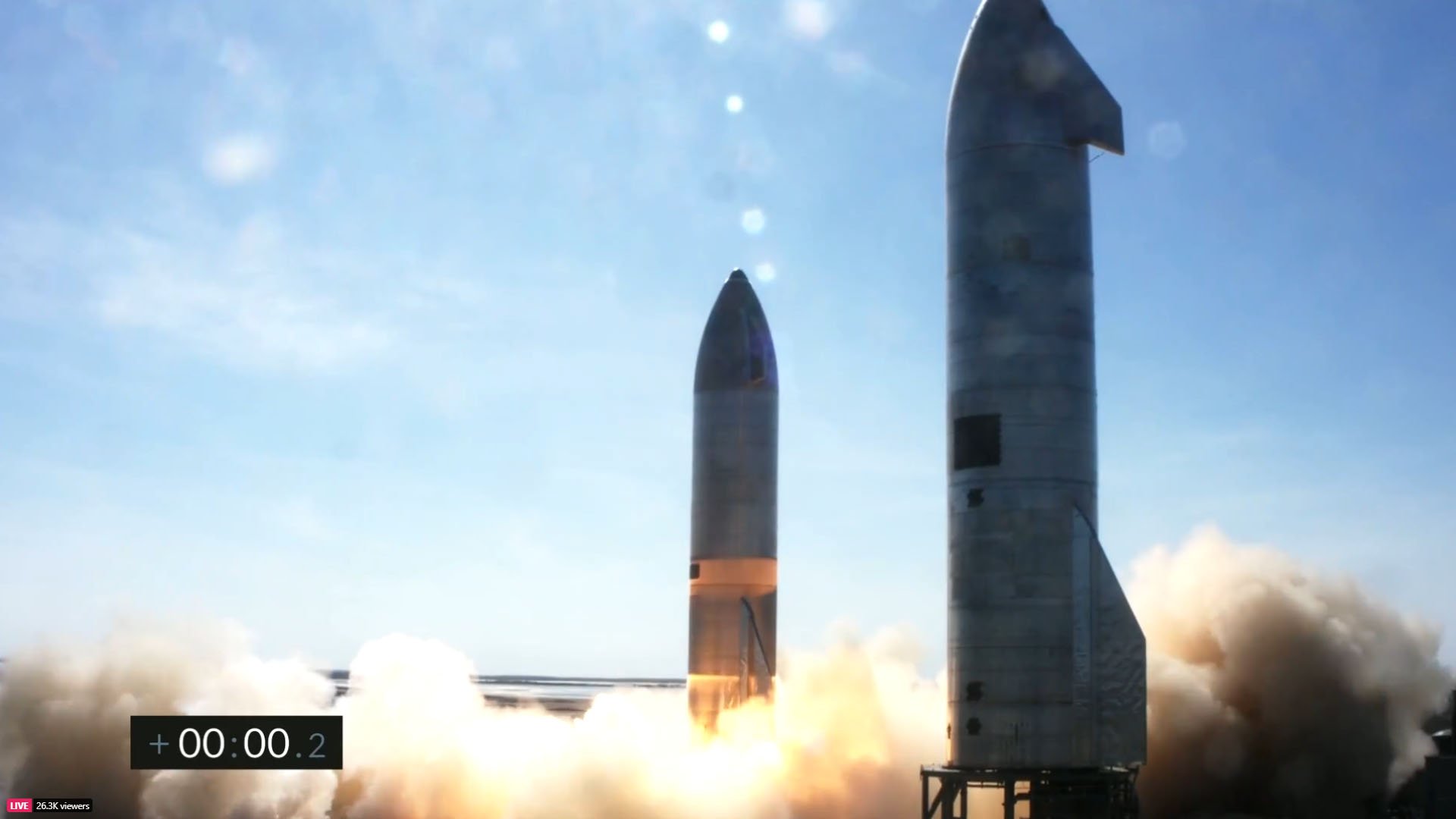 The next Starship stood nearby at the launch site in Boca Chica, Texas, during Tuesday’s test, which lasted six-and-a-half minutes.

Mr Musk is developing Starship to carry people to Mars, perhaps in as little as several years. It’s the upper stage of his intended moon and Mars ships, meant to launch atop a mega rocket called Super Heavy that is still being developed.

SpaceX tried to launch Starship last week, but failed to secure the necessary approval from the Federal Aviation Administration, prompting a Twitter outburst from Musk. 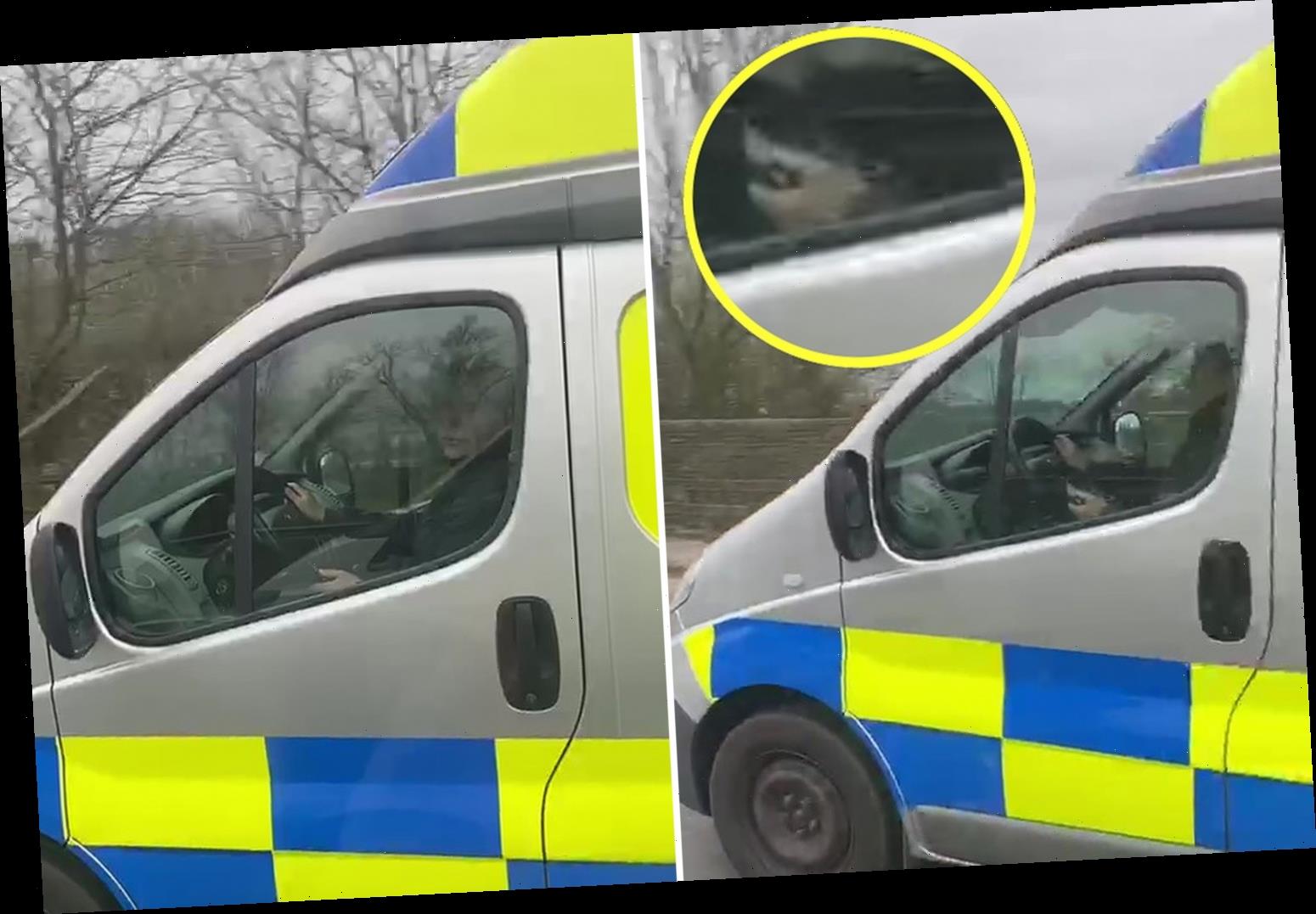 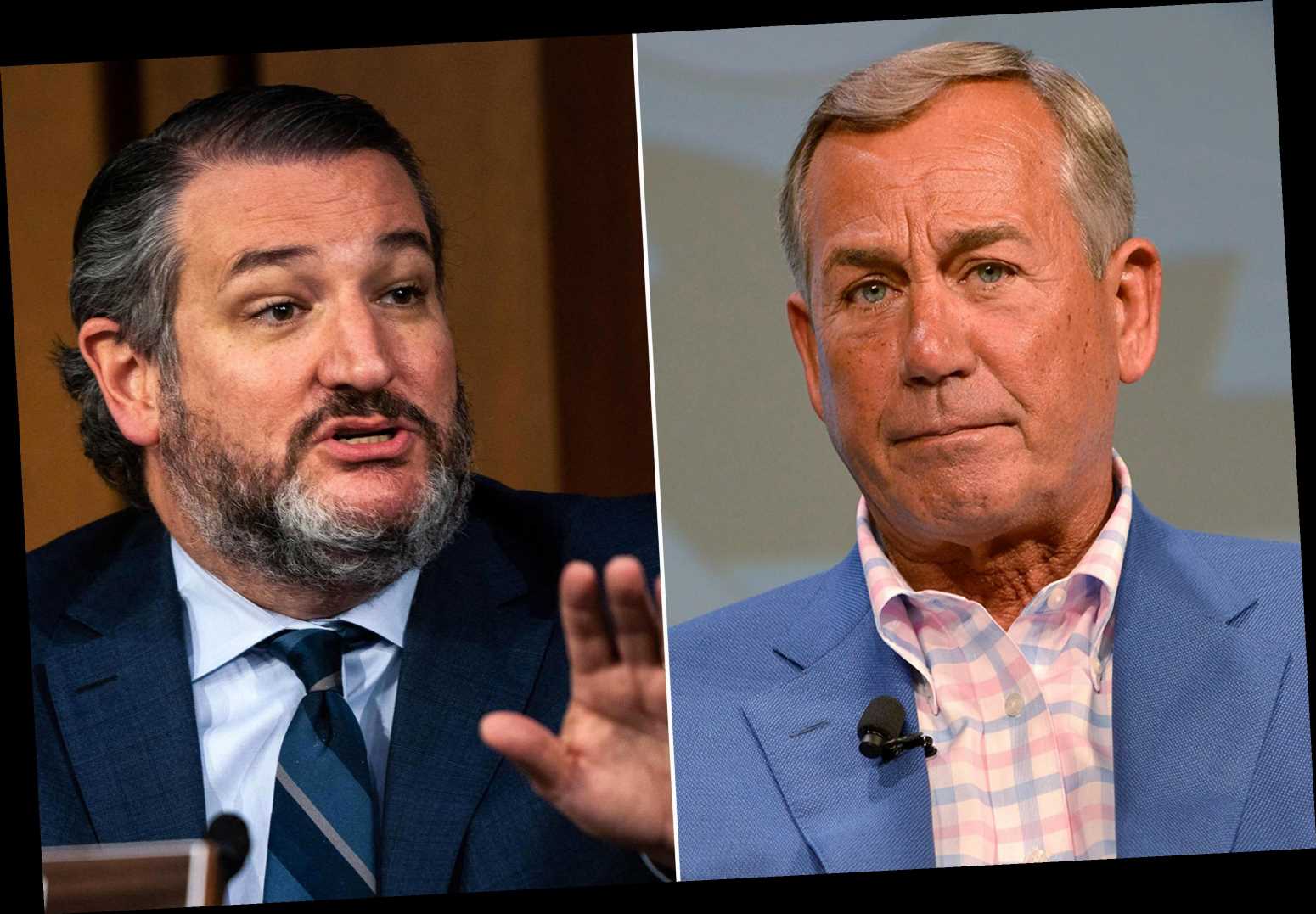 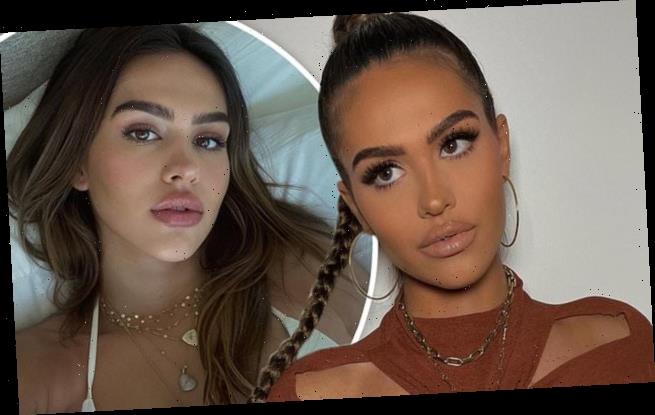 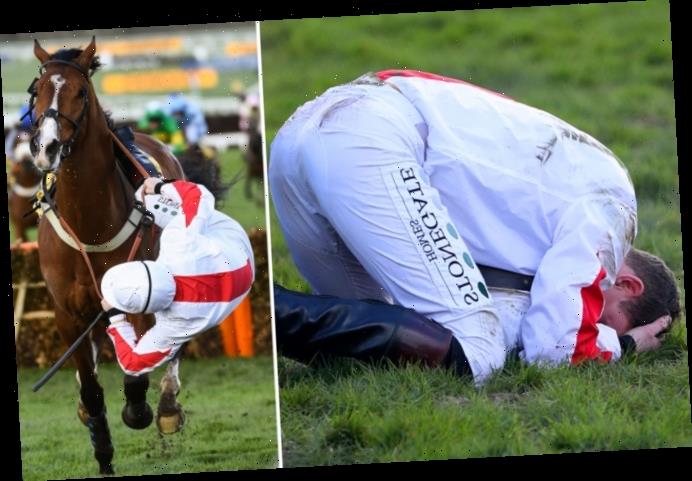