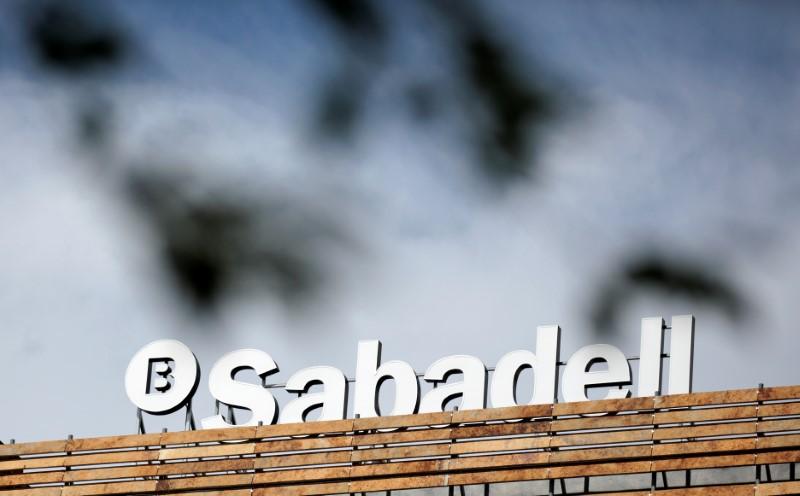 MADRID (Reuters) – Spain’s Banco Sabadell (SABE.MC) has hired IBM (IBM.N) for a 1 billion euro ($1.11 billion) overhaul of its IT systems over the next ten years, the companies said on Wednesday.

Traditional banks are investing huge amounts to upgrade their IT systems to keep up with the rising competition from new on-line banks, with no branches and no physical infrastructure, which are able to offer cheap, mobile-only banking services.

IBM will also help Sabadell’s U.K. bank TSB, which experienced severe IT glitches in the past years.

The bank will open a new technology center in Edinburgh where it will handle all the British unit’s data.