Spotify down: Music streaming service not working for hundreds in latest outage 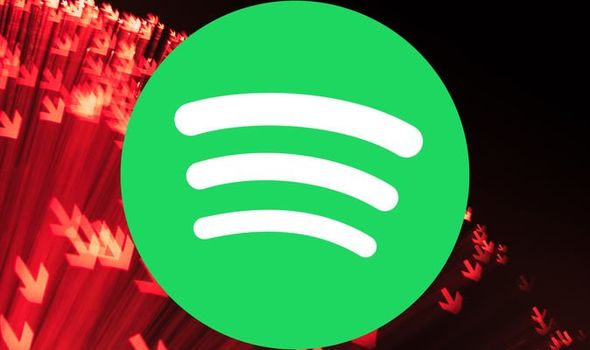 Your Spotify not working? Well, you’re not alone. That’s according to a independent outage monitor Downdetector that has registered 170 reports from Spotify users in the UK and 2,600 from those in the US claiming the music streaming service is not working properly for them.

An outage map on the site has shown some parts of the UK, but mostly the US, affected.

Of course, a swathe of Spotify users have migrated to Twitter to express their disappointment at the outage.

One said: “Spotify is down right now and I feel so attacked.”

Another wrote: “Spotify is down. Cherry on top of my day.

A third declared: “Spotify is down and I just wanted to listen to the Frozen II soundtrack :(“

A number of users have posted images of Spotify not working on their device of choice, be it mobile or desktop.

It’s currently unclear what is causing the issues experienced by some users. Spotify has not yet commented on the reports.

Express.co.uk will be updating this page with the latest server status for Spotify.