Spotify users listen up! Amazon is now offering you unlimited music for FREE 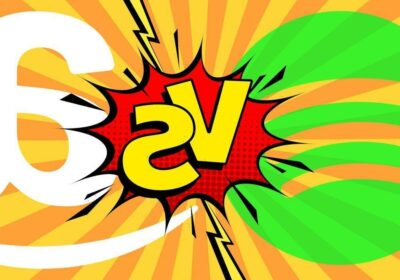 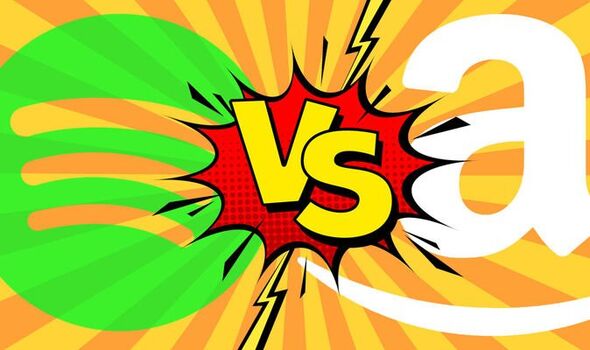 Amazon Music Unlimited fans have just seen an incredible free deal make a comeback. Today the online retail giant has brought back its popular Amazon Music Unlimited three months free offer, which will help you save almost £30. The Spotify and Apple Music rival offers access to over 90million songs that can be listened to in lossless audio, and that’s not the only great deal Amazon is running right now – with the online shopping giant running a bargain deal on its 4th generation Echo Dot smart speaker too.

Amazon is running an incredible money saving deal on its Music Unlimited service. The Spotify rival offers access to a huge library of 90million songs. And right now can get three months worth of access for free. This deal runs out on September 20 so don’t delay if you want to pick up a subscription for nothing

This deal will let you get an Echo Dot 4th gen for just £9.99 when you sign up for one month’s access to Music Unlimited. Considering the Dot usually costs almost £50 this is a bit of a bargain.

And if you’re going for the Echo Dot bundle you also need to be a first-time Amazon Echo user.

Both of these offers run until September 20 so you have a few weeks left to pick up one of these bargains.

You’d be hard pressed to find better deals on either Music Unlimited or the Echo Dot outside of Black Friday or Prime Day so if either of these deals interest you make sure you don’t delay.

Amazon is running a great deal on its 4th generation Echo Dot. Right now you can get this Alexa-powered smart speaker for just £9.99 when you purchase one month’s access to Amazon Music Unlimited. You won’t find a better deal on the gadget so act quick if you want to get the bargain offer 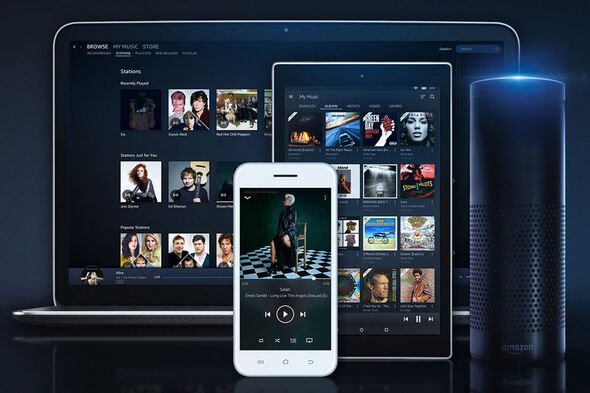 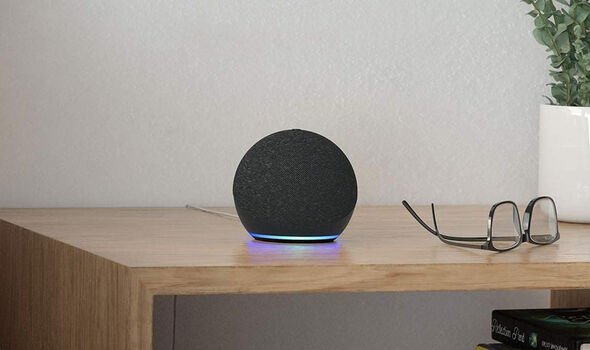 Music Unlimited is one of the most popular music streaming services around and offers one major advantage over market leader Spotify.

The entire library of Amazon Music Unlimited – which amounts to over 95million songs – is available in what Amazon calls HD audio.

This is their term for lossless audio, which is CD quality streaming.

Spotify is planning on launching its own lossless audio service called Spotify Hi-Fi in 2022 but as of yet, a release date hasn’t been announced.

Besides this, Amazon Music Unlimited also offers access to podcasts, curated playlists and on-demand music which is always ad-free.

Amazon: How to snag cheaper deals from 'secret' warehouse

This Echo Dot boasts a radical new spherical design as opposed to the previous disc shape.

The ball-shape helps provide better sound quality as well as being an eye-catching edition to your living room.

Unlock access to exclusive deals by signing up for a free Amazon Prime trial. Prime members also enjoy next-day delivery for free, unlimited photo backup to the cloud, access to all shows and films on Prime Video, and tracks via Prime Music. Cancel anytime during the month-long trial period and you won’t pay a penny!